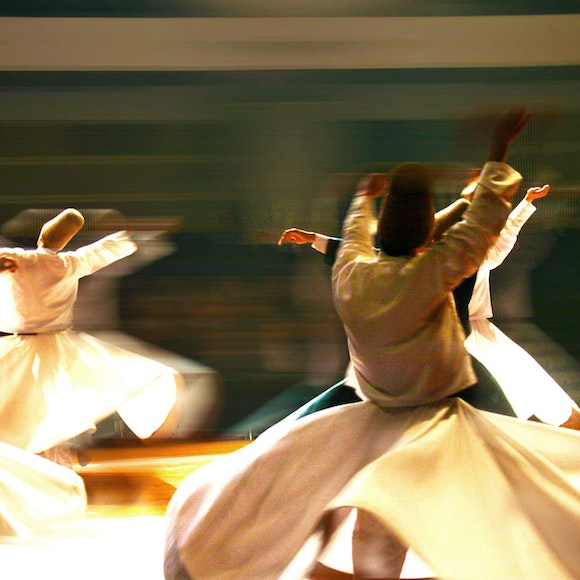 Ancient Marvels from Istanbul to Cappadocia

Venture across Turkey, a treasure trove of marvelous landscapes and architectural wonders. In Istanbul, at the crossroads of Asia and Europe, boat along the Bosphorus, then fly to moon-like Cappadocia famed for rock formations named Fairy Chimneys and ten-story deep underground cities carved from volcanic tufa. Tour the museum of Konya and shop flavorful spices at Istanbul's bustling Spice Bazaar. From celebrated Hagia Sophia and the stunningly decorated Blue Mosque to the mesmerizing spins of whirling dervishes, this adventure takes in the best of Turkey's rich cultural heritage.

Six days of touring mostly on foot. While the activities themselves are not strenuous, participants must be comfortable standing and walking 2-3 hours per day, on terrain that can be uneven with some hills.
Learn more here.

MT Sobek has been creating immersive cultural adventures for 50 years and we've been exploring Turkey for decades!

Our local expert guides, whom we have worked with for over 20 years, will help you get to the heart of Turkey, revealing insider knowledge and going deeper in just 8 days.

This trip features a private ceremonial performance of whirling dervishes and visits UNESCO-listed wonders in Cappadocia and Istanbul. 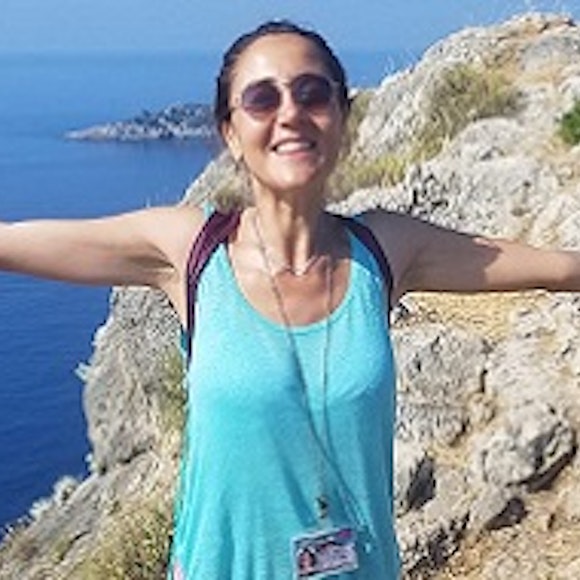 Betul is a native of Turkey with a BA in Classical Archaeology from Ege University and an MA in History of Art from Istanbul Technical University. Her studies allowed her to participate in numerous museum and excavation projects, including working as an archaeologist for Istanbul's largest railway project. Her passion for Turkish history and art led her to become a tour guide and share her knowledge with others. Now she looks forward to sharing Turkey with you! 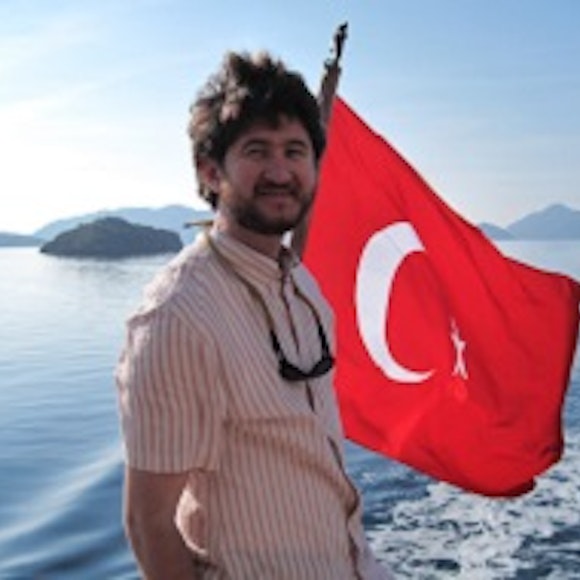 Mesuthan is a graduate of Balikesir University's Department of Tourism for Tourist Guides, and is MT Sobek's foremost Turkish authority for hiking, exploration, and culture. He is widely regarded as one of our favorite guides and has a wonderful demeanor with tremendous leadership qualities. His latest notable adventure was summiting Mt. Ararat with fellow MT Sobek legend Sergio Fitch-Watkins! Mesuthan is looking forward to leading exciting MT Sobek adventures in Turkey.

A luxury city retreat in Istanbul as the bookend, a stylish hideaway housed in restored ancient dwellings in Cappadocia, and a well-appointed upscale hotel in Konya.

Summers are hot and dry, with temperatures generally around or above 86°F in the day.

Who will meet me on arrival?

Arrive any time on Day 1 and meet an MT Sobek representative at Istanbul airport for a transfer to the hotel.

As of December 2017, the U.S. State Department has issued a travel advisory Level 3 for Turkey, advising that travelers avoid certain areas. This trip does not travel through or near any of those areas.

Is Turkey an Islamic country?

Islam is the largest religion in Turkey. Turkey is also a secular country, and there is freedom of religion. The Turkish Government recognizes three minority religious communities: Greek Orthodox Christians, Armenian Apostolic Christians and Jews.

What can I expect to eat in Turkey?

Is the water safe to drink in Turkey?

Although the water is considered safe, most people don't drink tap water in Turkey. We will provide clean, safe-to-drink water to our guests each day.

Will I need hiking boots for this trip?

No. However, due to many hours of walking on cobblestone and uneven, natural paths, it is highly recommended that you wear comfortable walking shoes - not sandals. 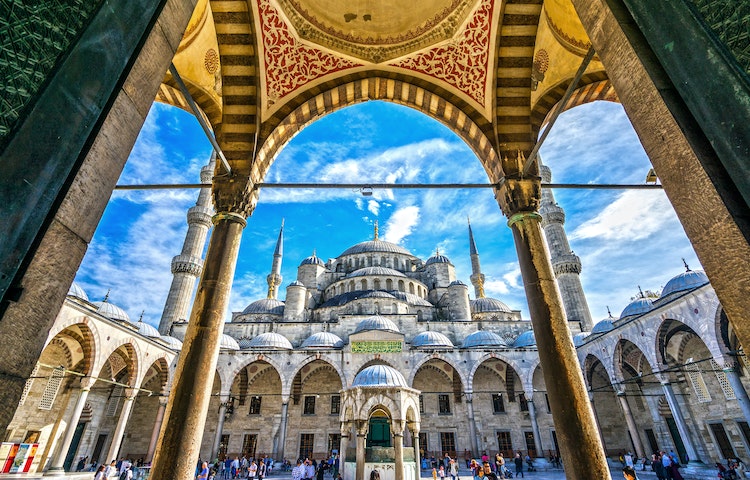 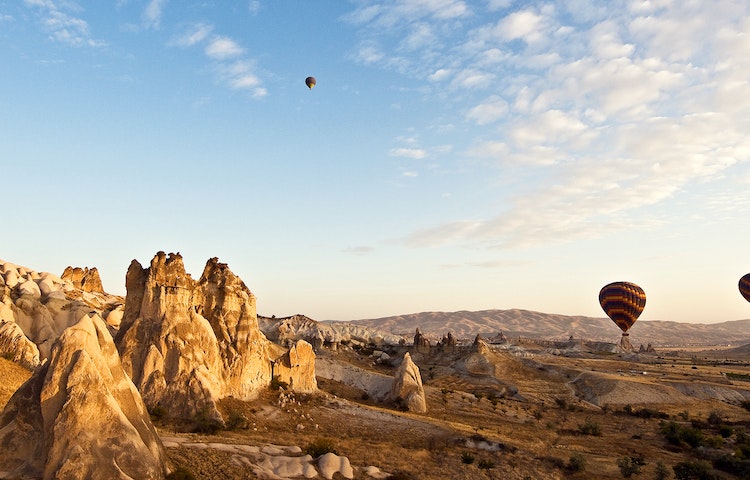 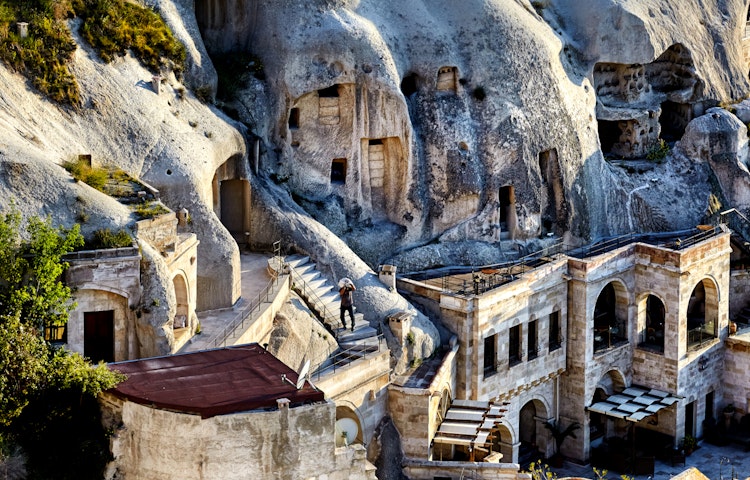 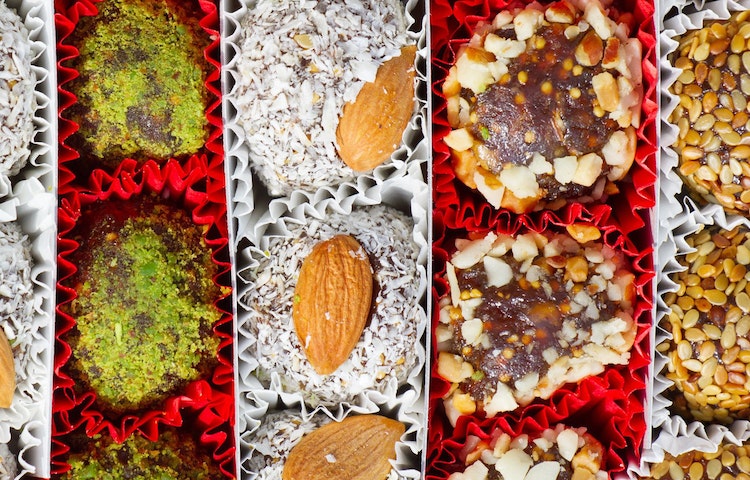 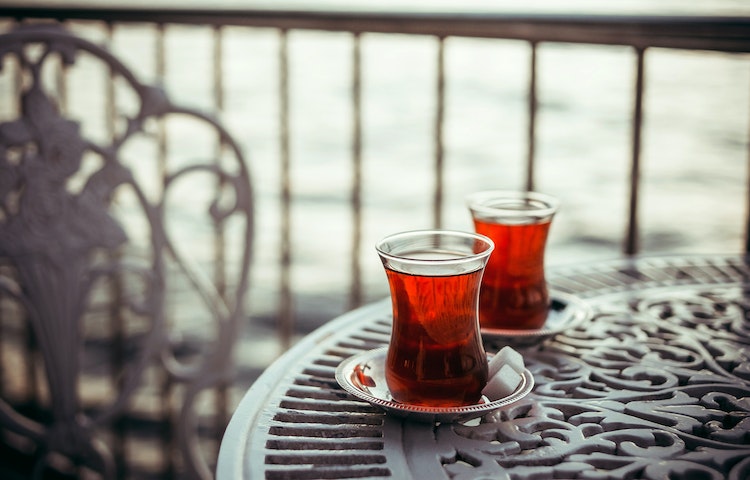 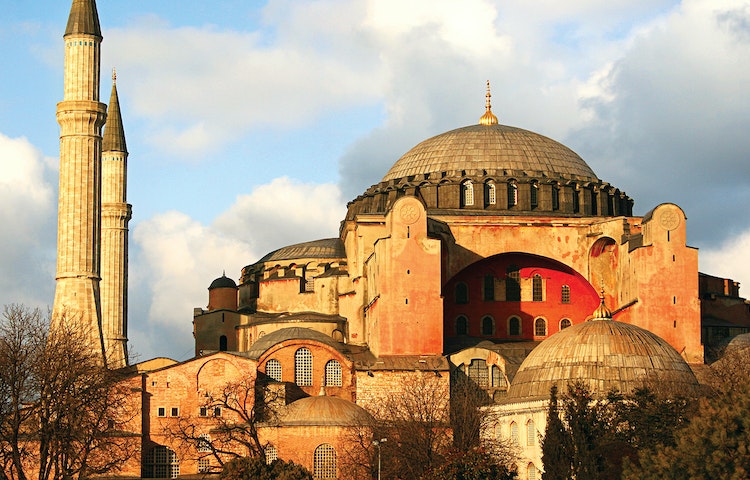 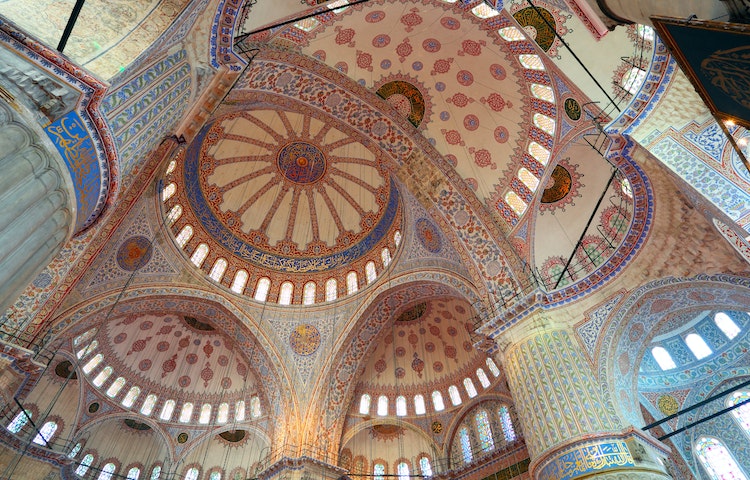 "Great experience every time with some of the most knowledgeable guides in their fields. We always come home with wonderful memories of the people we meet and things we see."

Gather your favorite travel companions to share an MT Sobek adventure on an easy-to-book Private Trip.

Choose from the selection of dates below for your group or if your preferred date is not available, we'll create a departure just for you.

Call or email us to get the ball rolling.

Private pricing excludes potential additional costs such as internal airfare, single supplement, or any park fees that may be required for the trip.

Make Your Own Dates in These Months 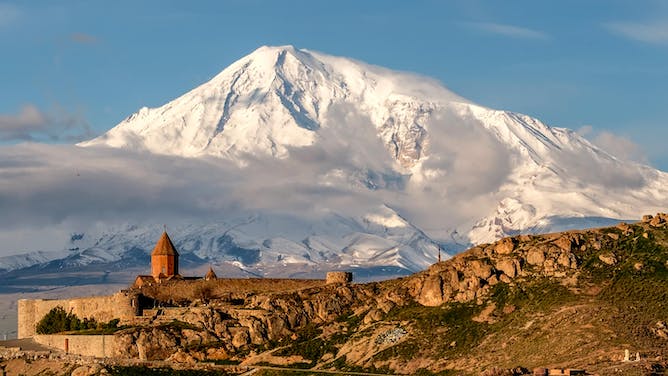 I love getting MT Sobek emails about a new trip. When I received the one...
read more 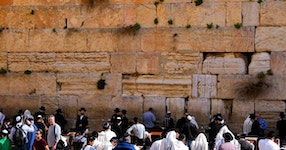 A Holy Land Adventure from Tel Aviv to Jerusalem 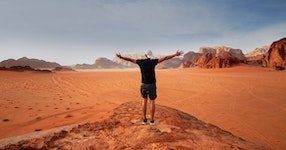 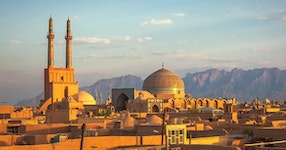 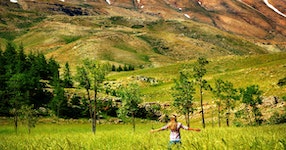