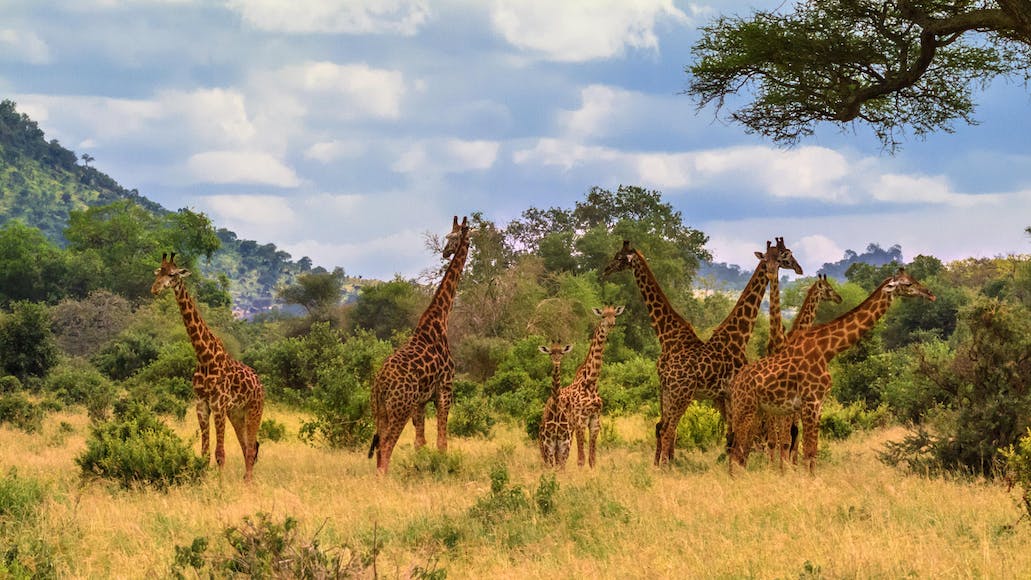 While scouting locations for MT Sobek’s Epic East Africa safari, I visited the most wonderful areas of Tanzania and Kenya and was totally blown away by the camps, the guides, the delicious food, and especially the wildlife! I can’t say enough about the thrilling wildlife sightings and fascinating cultural interactions I experienced here, but there were three moments that were beyond amazing. 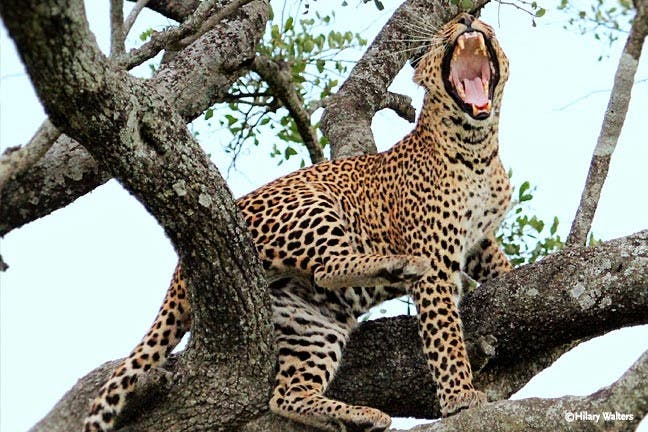 On the first game drive in Tarangire National Park we had a fantastic elephant encounter. There were more than 400 of them surrounding us! I was utterly speechless as I watched babies and juveniles playing in the swamp areas near camp. They’d climb onto each other’s backs like a very clumsy conga line, only to slip down and splash about joyfully before climbing up again. At one point the herd started to move together out of the water and into the acacia trees behind our vehicle. They gracefully walked all around us, so close I felt like I could be a member of the herd. We were in awe listening to their soft rumbling as they passed. The mothers were particularly moving as they swung protective trunks over their young to usher them safely onward. Seeing something like that, you feel both thrilled and completely at peace at the same time. Magical! 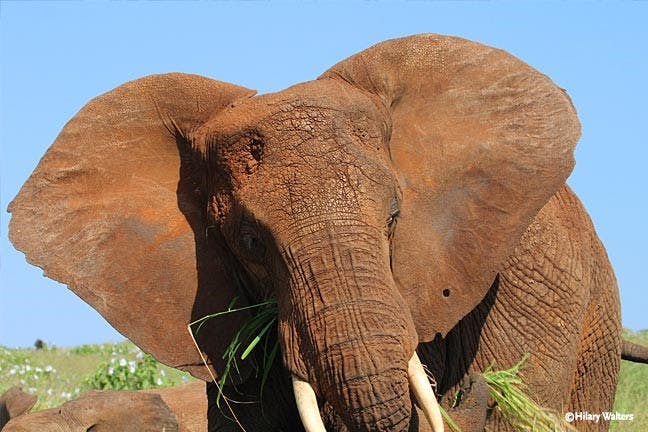 In the Serengeti, I was over the moon to catch the Great Migration, which is something you need to experience to fully appreciate. The honking sounds of the male wildebeest had me in giggles, and it was fun to see them racing about to show off their better qualities to the nearby females, who were busy carrying for young or grazing in the tall grasses. Nearby, large groups of zebra rested their heads on one another’s backs, keeping cool together under the trees. 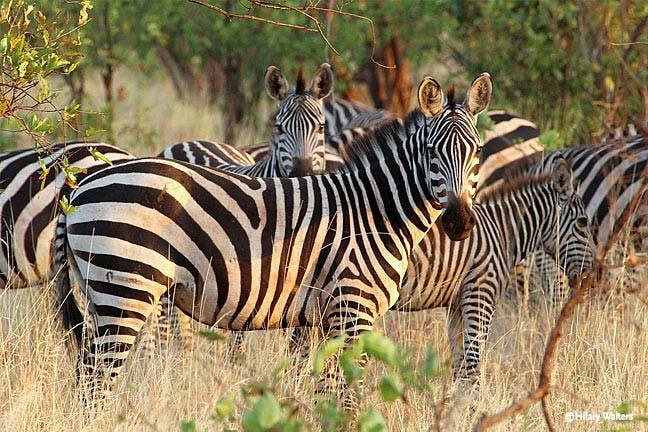 My favorite spot on the trip is the Maasai Mara. The concentration of big cats here is the best in East Africa. We saw leopard, cheetah, and lion after lion (after lion) every day. The memory I’ll cherish the most was during the last sunset drive of the trip, when we came upon two male lions just waking up from a day’s nap. We watched, wide eyed and amazed, as the lions methodically circled and corned off a large male warthog attempting to hide in his burrow for the night. In seamless concert, the lions made an incredibly exciting kill. I was sad to see the warthog lose the battle, but the power of these lions, their cunning and survival tactics, were wondrous to witness! 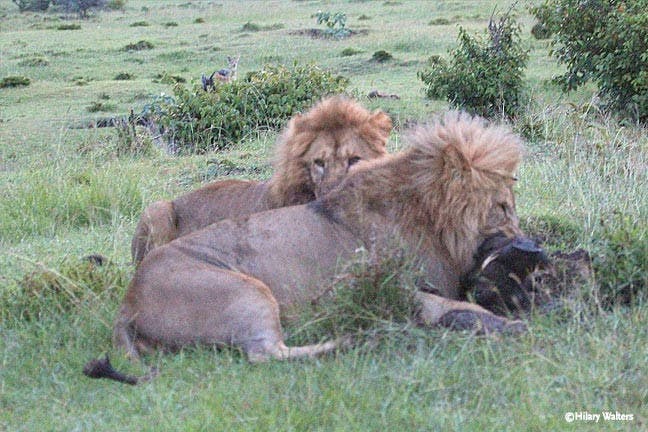 If you get as excited as I do about leopard, lion, elephant, giraffe, antelope, hyena, colorful birds, and all the animals most people only dream of seeing in the wild, then THIS is the place to be! 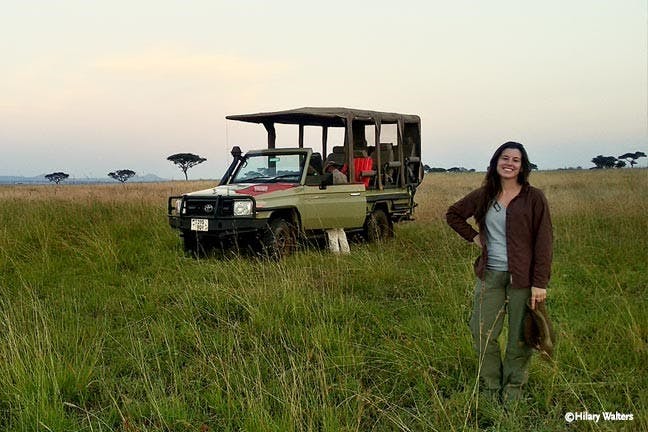 Want to learn more about our Epic East Africa Safari? Click here to check out the itinerary. 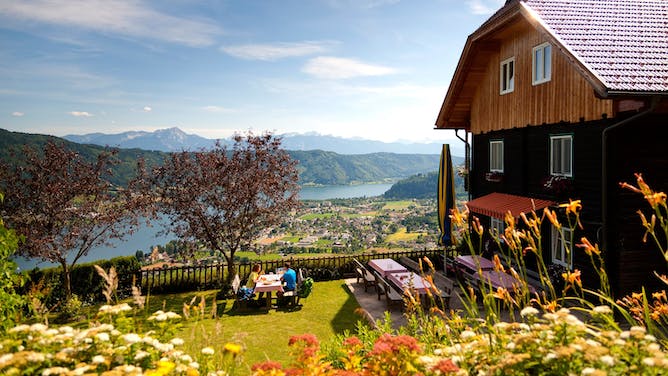 We love hiking in Europe. There are just so many...
read more 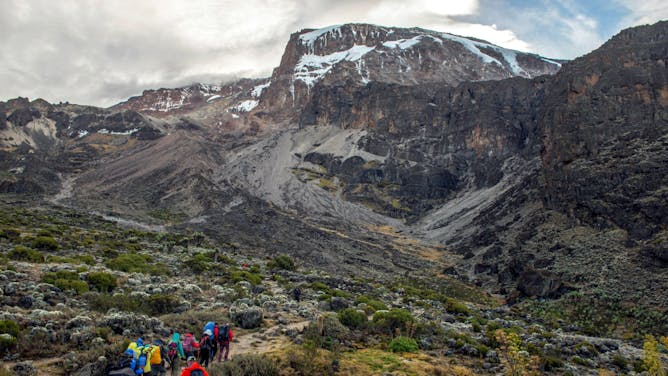 There are over a dozen trails used to climb Kilimanjaro....
read more