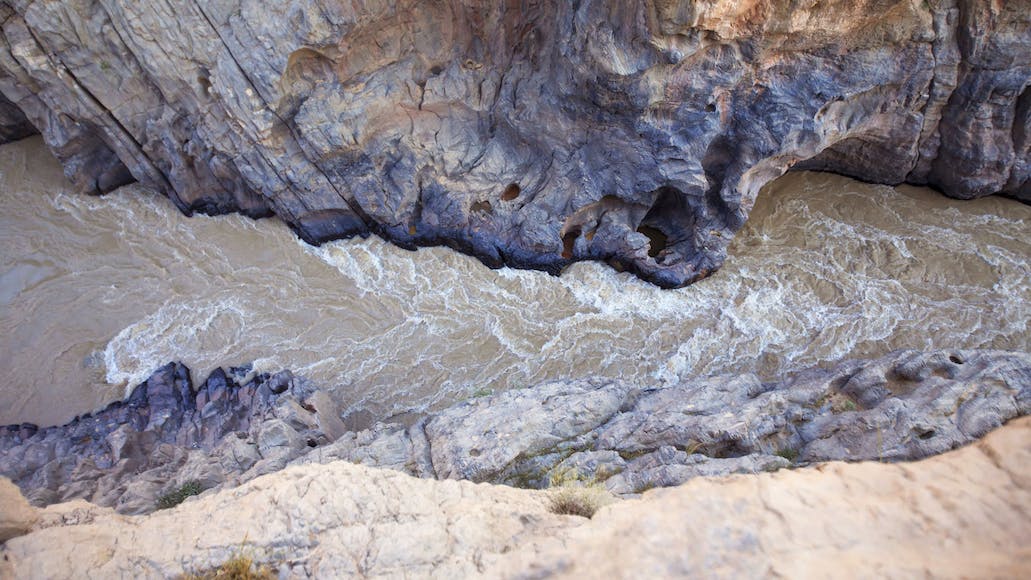 What to Expect Rafting the First Descent of Iran's Sezar River

I first became interested in exploring Iran’s rivers in the early 2000s. I’d been wanting to find something new and challenging to explore. Many of the world’s greatest rivers had already been run, many of them by Sobek. And we’d lost or were losing many of the international rivers that MT Sobek had been rafting for years—such as Chile’s Bio Bio, Turkey’s Coruh, and Ethiopia’s Omo—to large hydroelectric dams. I knew there were at least a few rivers which hadn’t been rafted (or dammed). But to find them I’d have to start looking at places which weren’t regularly being visited by many westerners.

Iran came to mind almost immediately. The country was fascinating to me anyway since it has such a rich history plus I knew it has big mountains that get snow in winter. I managed to get my hands on topographic maps for all the mountainous regions in the country. They were essential since Google Earth, now a go-to tool for me, wasn’t available for public use at the time. I pored over the maps, determining gradients as best I could but it was difficult to determine access points, river volumes, and other key details on paper alone.

I really needed the help of someone knowledgeable inside the country. There weren’t any Iranian river guides at that time so I connected with an accomplished Iranian mountaineer, Mohsen Aghajani, whom I’d found online. Mohsen was a huge help. He did some first-hand research and he dispatched friends and colleagues to come up with more information on the ground. We collaborated on trip ideas and I worked on drumming up support for an Iran exploratory project here in the US.

About a year ago, fellow Senior MT Sobek River Expedition Leader Don Johnston and I started talking with MT Sobek, who we’d worked closely with since the ’90s. Don and I put together what amounted to a wish list of great river expeditions around the world and sent it off. I had pulled out all my old research on Iran, dug into a lot of new information and included the Sezar River on the list. Honestly, I didn’t expect the river to get much traction but to my surprise, MT Sobek jumped at the chance!

I built an itinerary and expanded my knowledge base with the help of British and Czech paddlers who had kayaked the river and I connected with amiable and detail oriented Kianoosh Merhabi, an Iranian river guide who arranged ground logistics and agreed to accompany me on a trip to scout the Sezar in May 2018.

My experience in Iran couldn’t have been more positive and rewarding and I can honestly say that Iran is the most hospitable country I’ve ever visited. I was greeted warmly everywhere I went. People invited me into their homes and went out of their way to make me feel comfortable. We laughed at my broken Farsi, talked about politics and life, and ate great food together. I traveled to the fabled cities of Shiraz, Esfahan, Shustar, and even Tehran where I could walk the streets at night more safely than I can in many places in the US. The historical sites and natural landscapes are captivating. And most importantly for the purposes of my being there, the river appeared to be everything I’d hoped for. 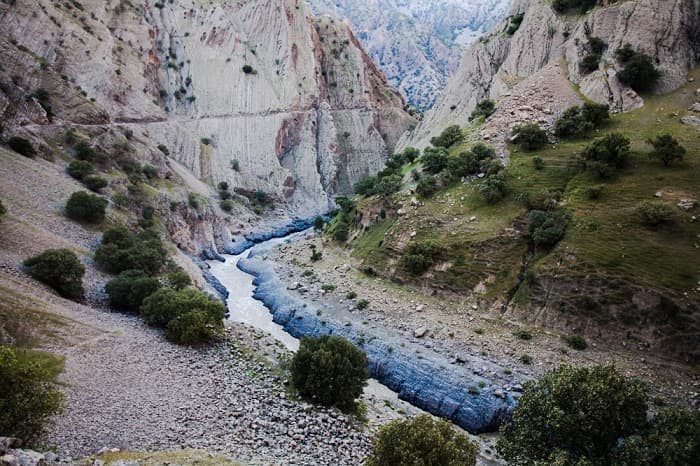 Tight gorge on the Sezar River.

Kianoosh and I scouted as much of the river as possible by foot, car, truck, train, and terazin (a small self contained work cab on train rails). Every turn in the river seemed to yield a new grand vista or another rapid. Small villages punctuate the hillsides and canyons. There are oak forests and desert canyons, clear side streams and waterfalls. Mountains loom high above the river. In places the river gorge is scarcely wide enough for a raft. 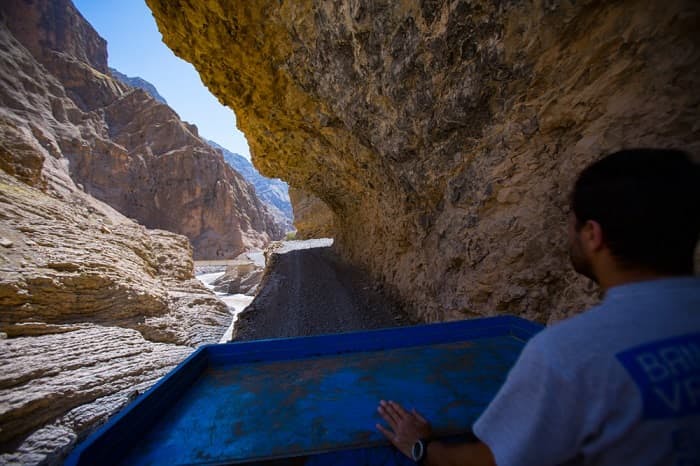 Kianoosh Merhabi scouting the Sezar River in the back of a pickup with Brian Stevenson.

What to Expect on the First Descent

In May 2019, I will lead the first ever commercial rafting descent of Iran’s Sezar River in collaboration with MT Sobek. It’s a rare opportunity to be part of a first descent, and this 75-mile journey will be both challenging and exciting; just what I was hoping for. There are a handful of places we’ll have to portage for sure and water levels could add to that count. But, we’ll take it in stride and run the river with the respect it deserves. 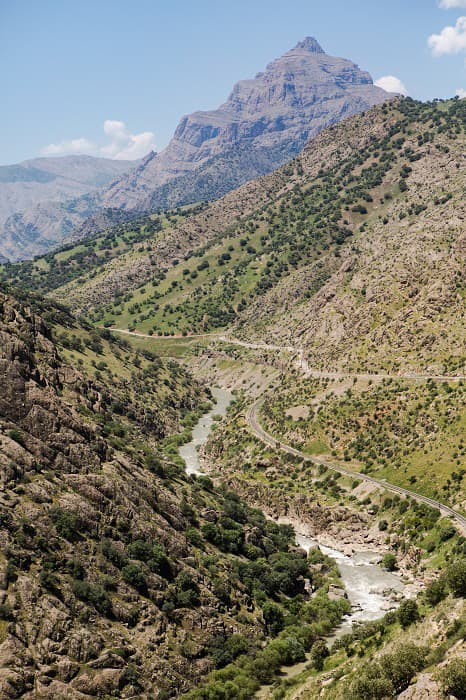 Our put-in will be near Dorud at the start of the Sezar (around 4,700 feet elevation). From here, the river drops around 60 feet per mile in the top part of the Sezar and then goes down to about 37 feet per mile in the lower part. This is an average gradient drop of about 45 feet per mile, which is similar to, say, the Tuolumne River in California or the Gauley in West Virginia. The last few miles of the upper stretch will take a full day on Class V whitewater and a possible portage, interspersed with a few recovery pools and some Class III to IV action. 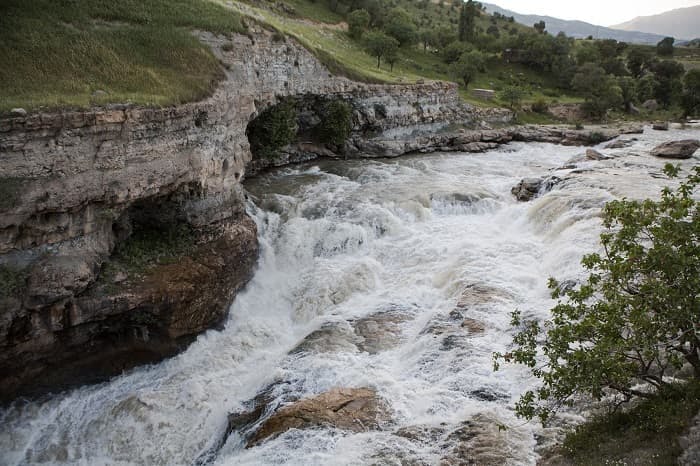 We’ll scout many of the rapids from shore as we work our way downstream, particularly on the upper half of the river where the water volume will likely be on the low side and the gradient is the steepest. There are a few known portages, where we’ll have to walk around, and other adjustments may be necessary due to river flow. 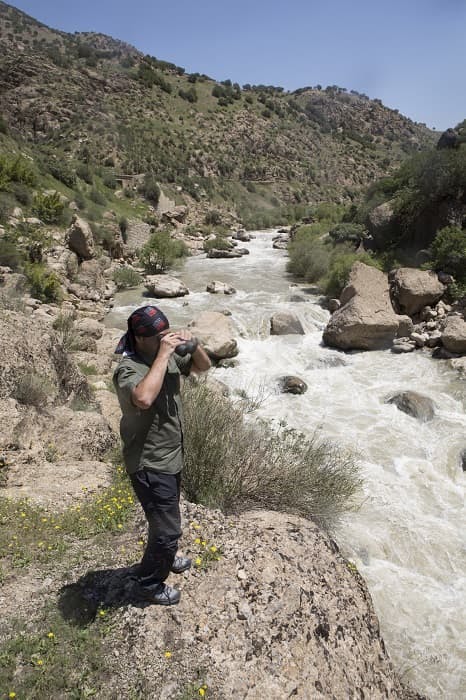 The lower river becomes less tight, less steep, and there’ll be more opportunity for us to relax but it never slows down much, determined to keep cutting through the jagged Zagros Mountains as it has since before the mountains were even there. Where the Sezar hits the confluence of the Bakhtiari River, it changes names and becomes the Dez. It becomes drier and more desert-like at the lower elevations, and we’ll take out Tele Zang at about 1,500 feet. Befitting of a canyon adventure, you’ll enjoy beautiful geology on this swift-flowing ride. 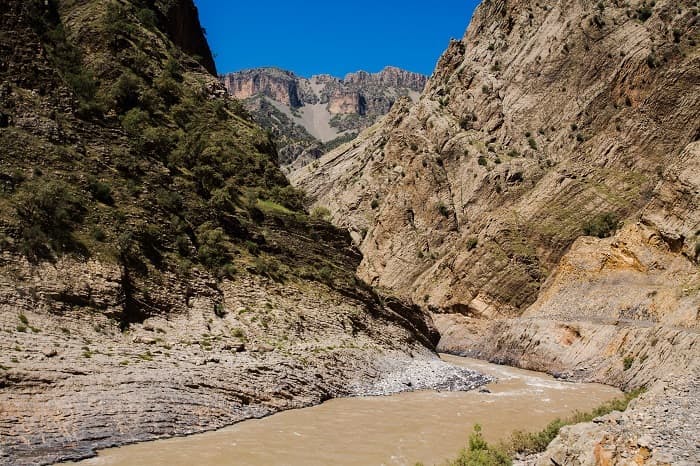 The overall character of the river is technical and challenging, and the full length has never been rafted before. This means hiring an appropriate crew for the job. Along with myself and Don Johnston, we’ll have kayaker David Sodomka, who has previously kayaked the Sezar and Iranian guide Kianoosh Merhabi. The rest of the team will depend on the number of adventurers, but we’ll have no more than four rafters per boat. All rafters will ideally have Class V paddling experience. 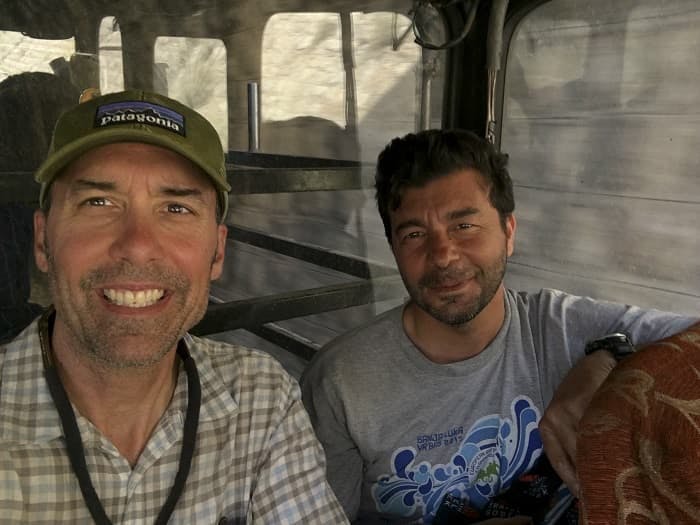 This river adventure is true to the pioneering roots of MT Sobek and one of the few rivers in the world that hasn’t been fully rafted. It’s an exploratory trip, which means that rapids and campsites aren’t named, and the itinerary is open to change along the way. The unknowns make this a true adventure that serious rafters shouldn’t miss.

Are you up for it?

Check out the full itinerary for Rafting the Sezar River in Iran here! 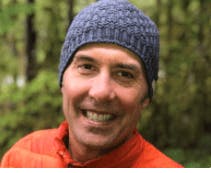 Brian Stevenson has paddled and rowed rivers across America and five continents in a guiding career spanning over 35 years. Brian maintains a calm, confident and reassuring manner in even the most challenging situations. He’s well known for his sense of humor, love of laughter, cooking skills (notably a mouthwatering salmon Alfredo). He is also a professional adventure photographer and travel writer with credits including Outside, Conde Nast, and The Travel Channel. 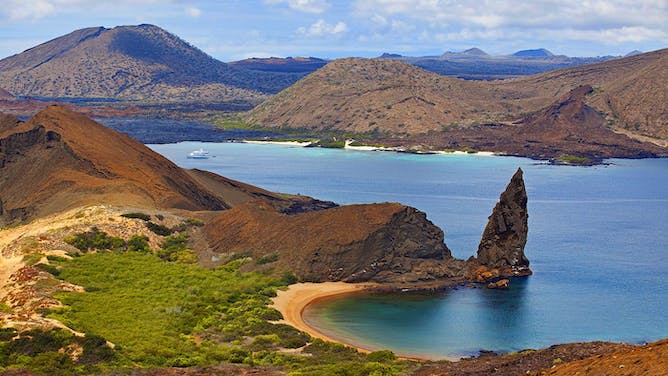 5 Interesting Facts About the Galapagos Islands You May Not Know

Located in the Pacific Ocean about 600 miles off the coast of Ecuador, the Galapagos...
read more