Photo Gallery: Save the Tiger

Since the first departure of Save the Tiger in 1994, it has generated nearly $347,000 for tiger conservation—a combination of direct contributions from MT Sobek and support from the 216 guests who have experienced it. Overall, The Fund for the Tiger has put over $1,100,000 into the field to support vital tiger conservation programs in India and Nepal. Direct, measurable results of these efforts have included the arrest of notorious poacher Kailash Baheliya—killer of the famed tigress Sita—who had been officially declared deceased after having the cremated remains of a monkey passed off as his own, and a concerted campaign of arrests and wildlife crime disruption that has resulted in not a single recorded case of tigers being poached “for trade” in Central India since 2013!

A portion of the proceeds from every Save the Tiger departure go directly to conservation efforts in India and Nepal, so your participation in this trip will have a direct effect on the fight to save these very special cats. I invite you to come and see not only what a treasure the world stands to lose, but also the work being done on the ground by the dedicated staff and volunteers who quite literally put their lives on the line to save the tiger.

I hope you will enjoy this gallery of my photographs taken on actual departures of the Save the Tiger trip. Even after a quarter century, I still feel the same thrill at meeting these magnificent big cats on their own turf, and I never tire of seeing how our guests react when they see their first wild tiger. It really is an experience that everyone should have at least once in their lifetime. Long live the tiger! 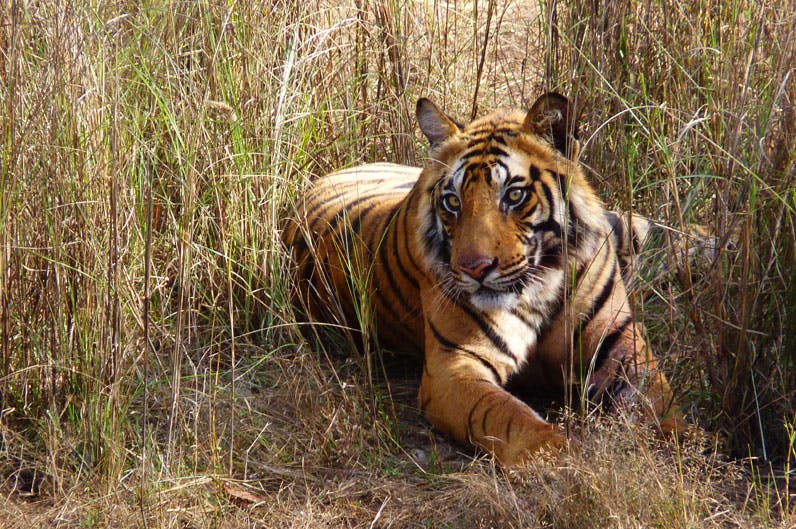 A magnificent adult tiger gazes at us directly—what a stirring sight! ©Brian Weirum 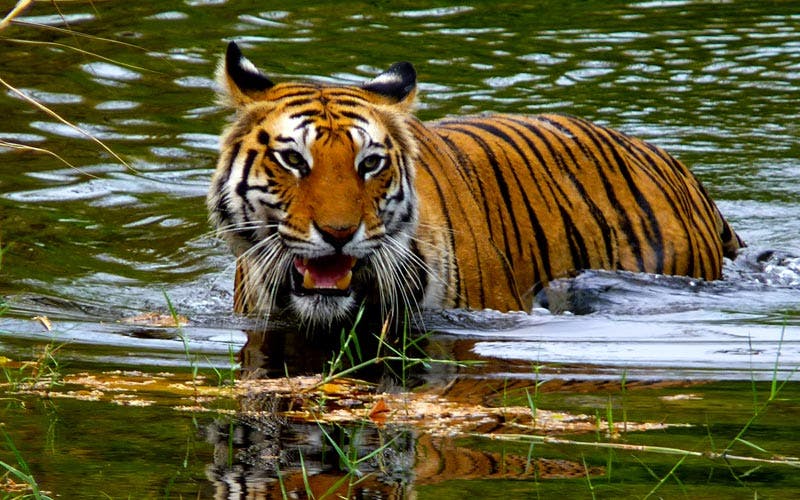 Unlike most cats, tigers are quite at home in the water. ©Brian Weirum 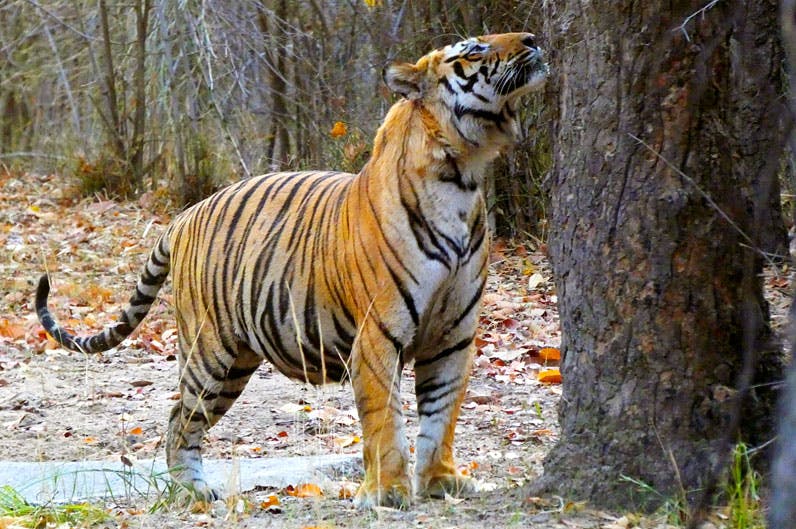 While patrolling its territory, an adult tiger examines the scent of another on a tree. ©Brian Weirum 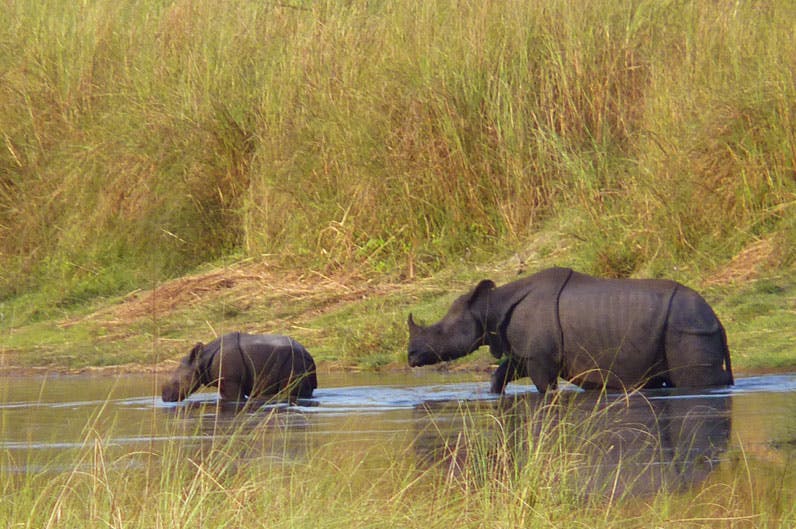 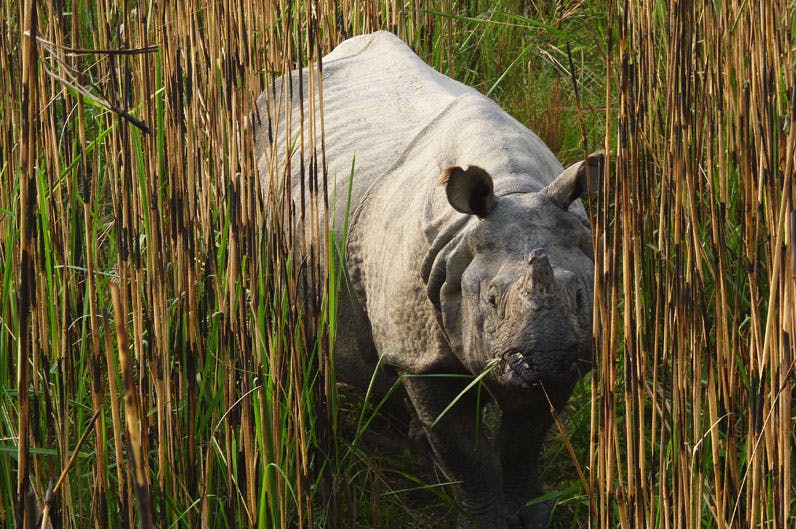 Though undeniably massive, one-horned rhinos can be tough to spot in the tall reeds of Nepal’s swampy terai. ©Brian Weirum 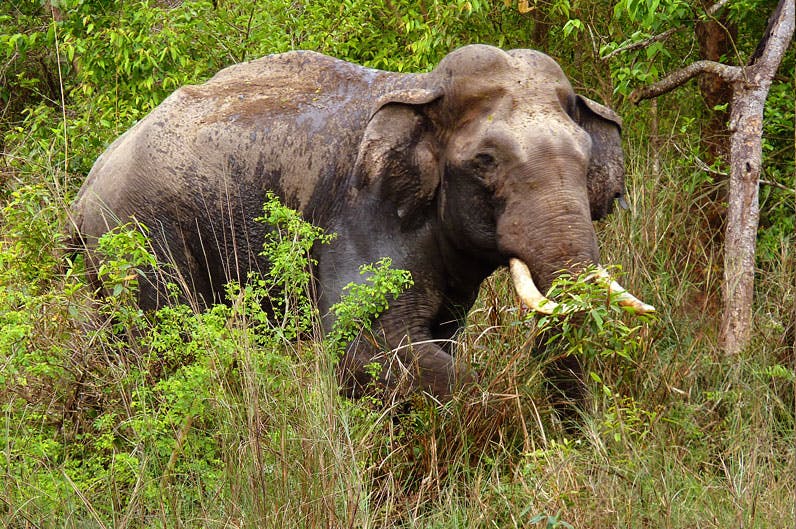 It’s quite a thing to have an elephant emerge from the forest and pass close by our vehicles. ©Brian Weirum 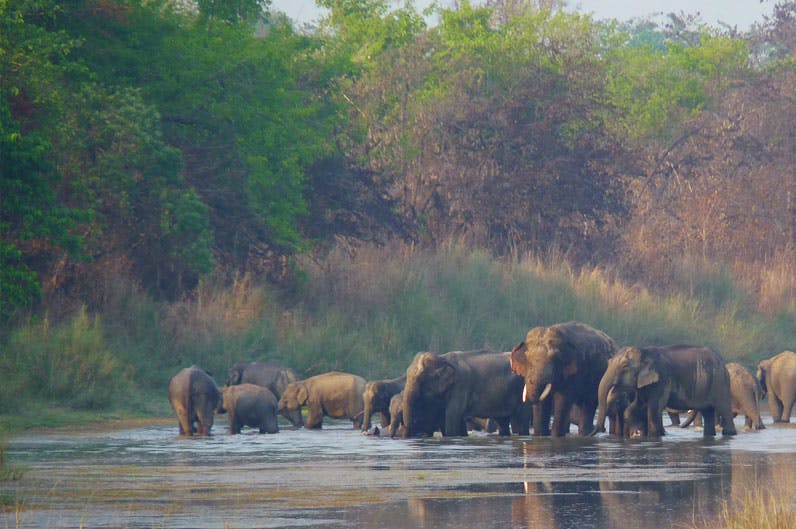 The only thing better than spotting one elephant is spotting an entire herd! ©Brian Weirum 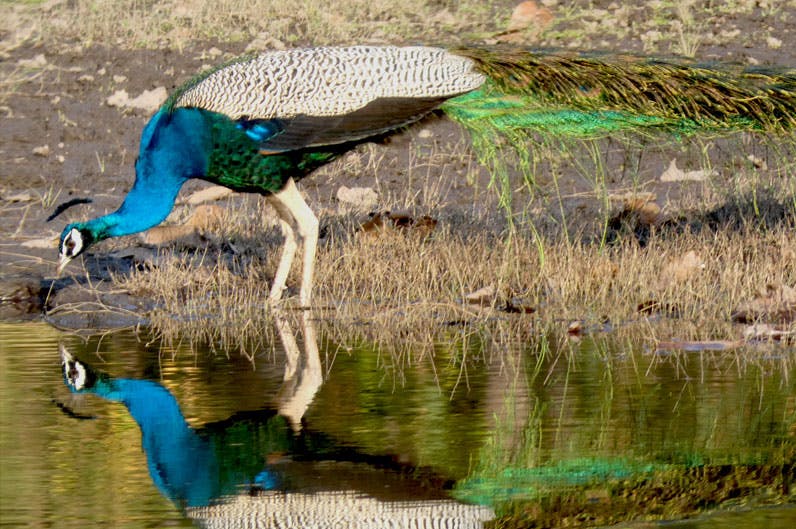 Big cats are without a doubt the stars of the show, but we’ll see a lot of bird life as well, including resplendent peacocks. ©Brian Weirum 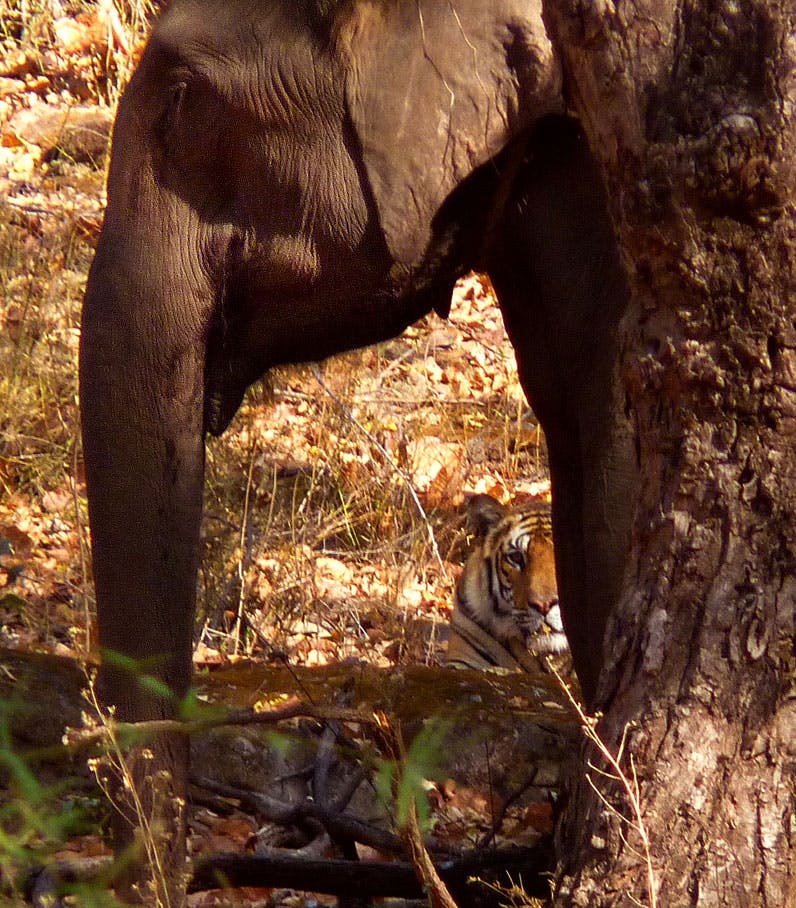 Who sees who? ©Brian Weirum 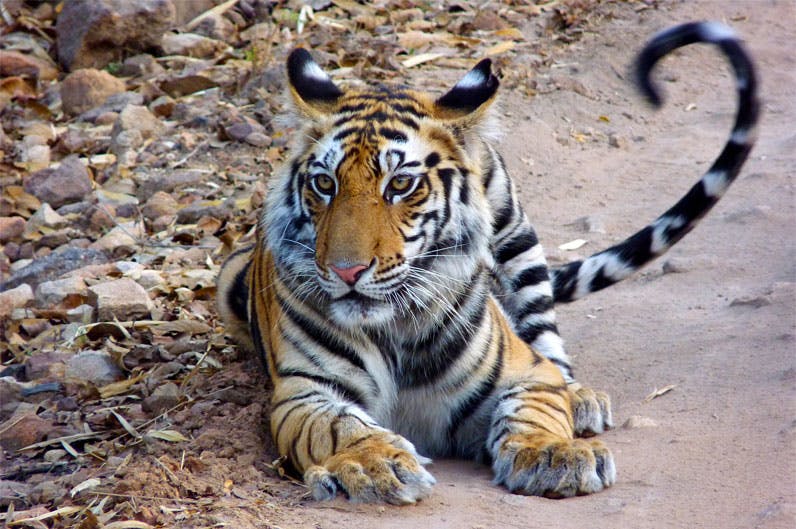 The generosity of past Save the Tiger guests—many of whom continue to contribute long after they’ve returned home—plays a huge part in ensuring that wild tigers will continue to roam the forests of India and Nepal. ©Brian Weirum 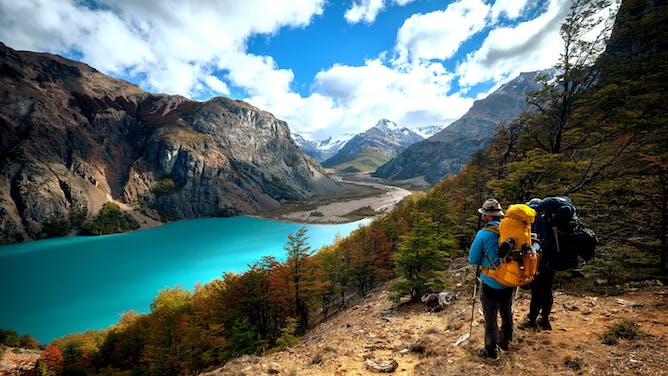 The awesome parks of Patagonia have long been a haven...
read more