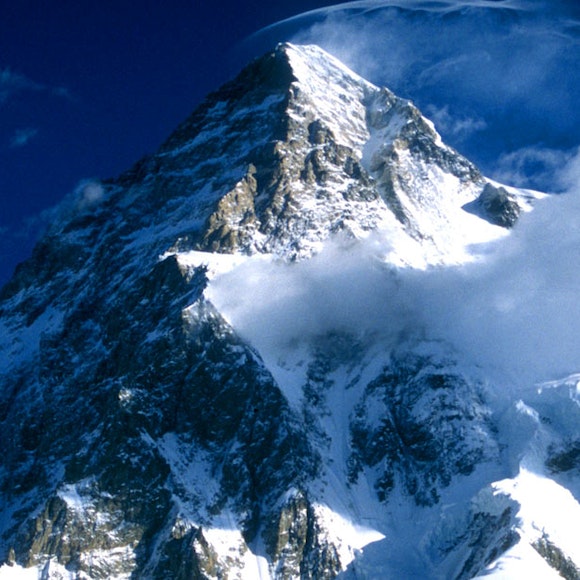 Extreme Adventure from Islamabad to the Karakoram Range

Straddling the border between Pakistan and China, K2 stands at 28,251 feet, making it the second tallest mountain in the world. Looming over the western Himalayas in the Karakoram Range, it has been described as a formidable peak of ice, rock and sky - rising up to touch the heavens. Join legendary mountain guide Sergio Fitch Watkins on a trek to K2 Base Camp at 16,732 feet, for views coveted by trekkers around the world. Begin your journey in Islamabad, exploring ancient mosques and markets before embarking on this rewarding challenge of a lifetime. Hike remote mountain terrain and rocky moraines of the Baltoro Glacier into the arena of 8,000 meter peaks at Concordia, up to where the mountains begin to sing. Join us on this epic trek amidst the highest, most breathtaking peaks on earth!

On this trek you will be hiking 7-9 hours a day, mostly at elevations above 12,000\'. The trails are extremely difficult and this type of terrain, combined with the altitude, makes it a challenging experience. You need to be in excellent physical condition and have similar previous experience of hiking and camping at high altitudes.
Learn more here.

We have been leaders in mountain trekking for 50 years and are excited to offer this new ultimate challenge adventure.

Sergio Fitch Watkins is one of our most popular mountain guides with decades of experience leading physically demanding treks.

In addition to getting to the base camp of legendary K2, travelers visit the famous Faisal Mosque in Islamabad, the capital of Pakistan.

Sergio is a legendary trekking guide with over 40 years of experience and 300 trips to his name! Besides leading our expeditions in Ecuador, Bolivia, Peru, and Argentina's Aconcagua, he also loves to lead some of our more challenging treks in Nepal and Peru. His recent expeditions include leading our 50th Anniversary Base Camp Trek, Chile's Dientes de Navarino mountains, and an epic hiking adventure in the Dolomites. Sergio has acquired a loyal following, and is one of our most respected guides.

Strenuous mountain trekking on trails and glaciers for 13 days, hiking 6-8 hours per day, up to 16,732' elevation; cultural touring in Islamabad.

Where do I fly to for this trip?

You will fly roundtrip to Islamabad, Pakistan.

Who will meet me on arrival?

An MT Sobek representative will meet you at the airport and transfer you to the hotel.

Do I need a visa for this trip?

Yes, you must apply for a single entry, 3 month e-visa. MT Sobek will provide you with a visa support letter to submit with your application.

Do I need to bring my own sleeping bag and pad for this trip?

Yes. We recommend a rating of 5°F to 15°F; keep in mind your own personal warmth and comfort when choosing your sleeping bag. Please also bring a sleeping pad of choice.

Will I have Wi-Fi on the trip?

Yes. You will have Wi-Fi in Islamabad and Skardu. 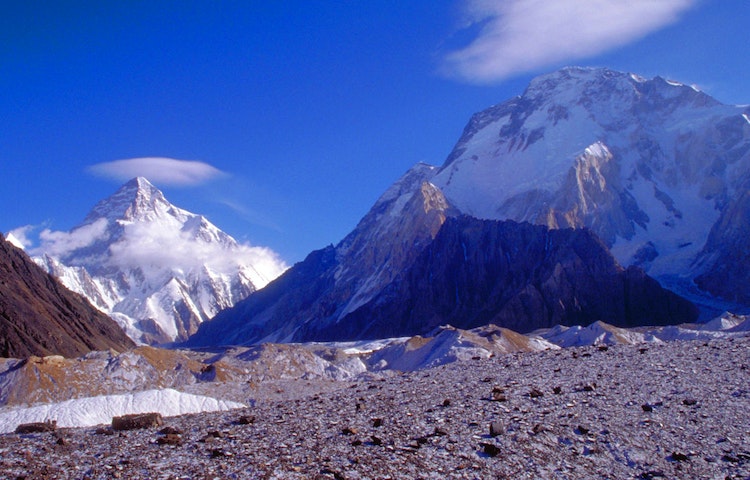 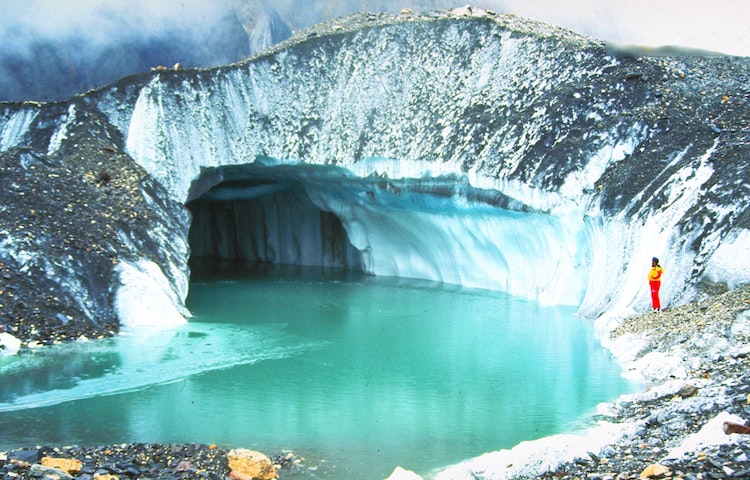 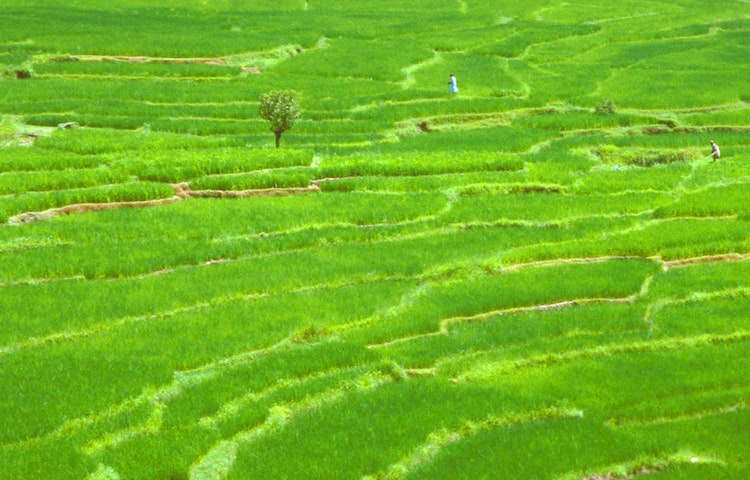 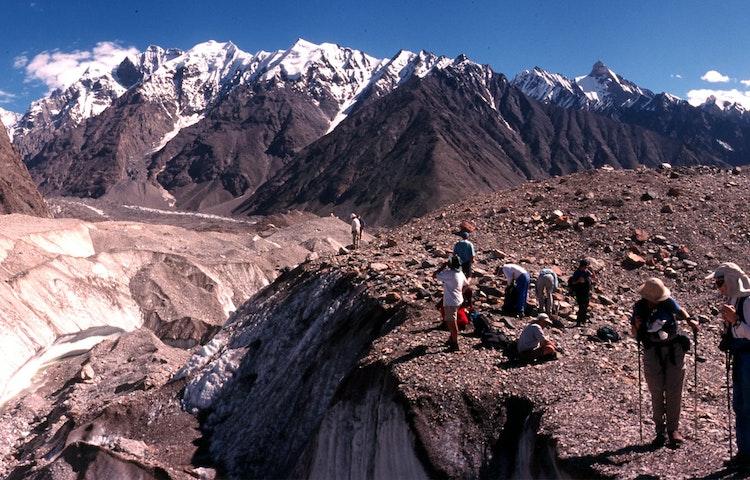 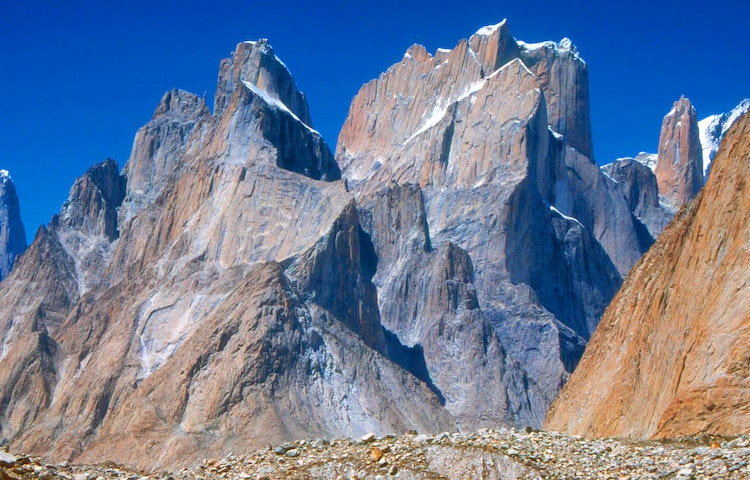 "I have traveled extensively around the world. The experience with MT Sobek was by far the best I have ever had. Thank you for such excellence."

When to start planning? Earlier is always better when designing a custom trip. More time allows for better availability of preferred accommodations, guides and your desired activities. Ideally, start the conversation with us at least 6 months before you want to travel. If you are looking for a custom trip that departs within three months, chances are greatly diminished in securing requested accommodations and the best guides.

*Custom trips require a 25% non-refundable deposit once an itinerary is agreed upon. 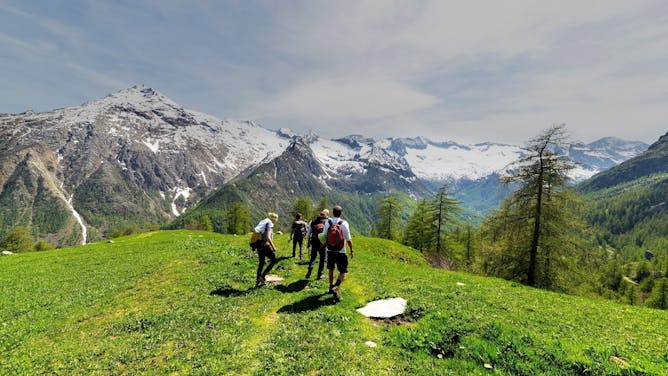 Top 7 Tips to Prepare for Hiking in the Alps

The Alps have been a favored hiking destination for centuries and at MT Sobek we...
read more 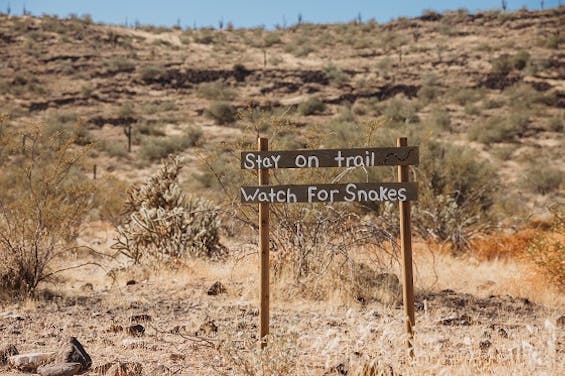 Snakes On A Trail: Everything You Need To Know

Want to know how to avoid snakes on the trail...
read more 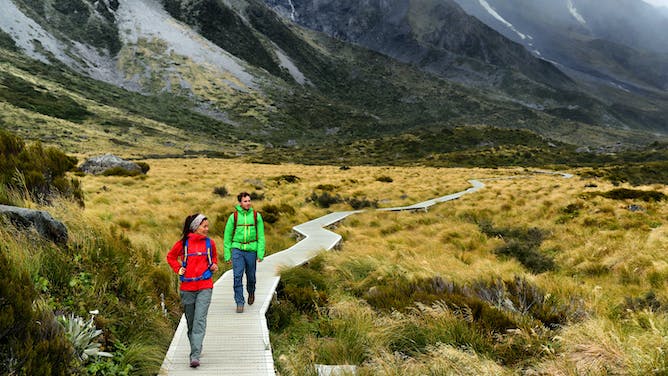 How to Find the Perfect Adventure for Your Activity Level

As adventure travelers ourselves, we know that everyone’s definition...
read more 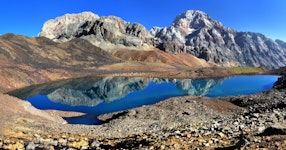 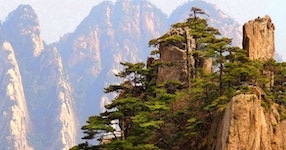 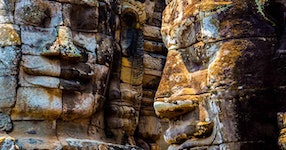 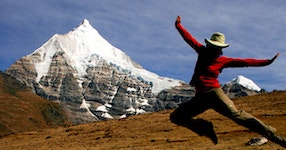