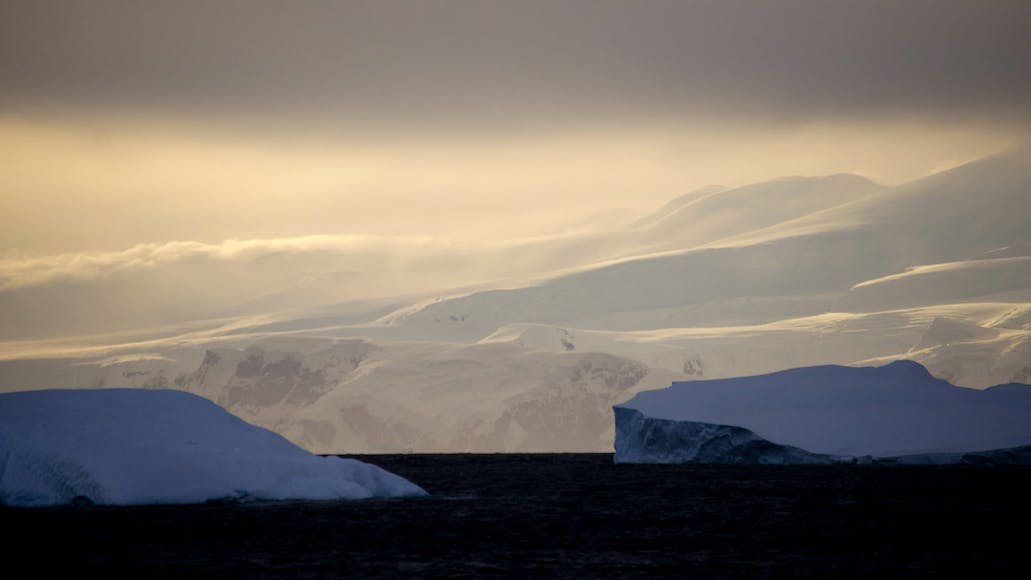 There are a few things in this world that would make anybody gasp. My bet is that the full moon rising over an immense tabular iceberg is one of them. Call me crazy.

As I sat down with my group of 10 MTS guests to enjoy yet another delicious supper aboard the Akademik Ioffe, probably none of us imagined that our meal would be interrupted by a sight that would feed our souls more than any meal could possibly fill our bellies. And it might have gone largely unnoticed—at least by me—had it not been for another passenger’s barely-heard comment: “Nigel, look at the MOON!”

And there, filling the porthole like an immense yellow searchlight, was the full moon in all its glory. But it wasn’t until I went out on deck to get a better look that I realized that only a portion of it was visible, and that it was rapidly rising from behind an enormous tabular iceberg. In a flash I was out and up to the top deck, grabbing my photo gear from the cabin en route, determined not to let this sublime spectacle go unrecorded. Within minutes probably half of the passengers had also made their way up and were oohing and aahing and clicking away like mad. The entire thing had probably lasted a mere handful of minutes, but thankfully it seemed to go on forever. And given that many chose to hang around on deck for a while afterward—more than a few of us in t-shirts!—I think it’s safe to say we had forgotten all about dinner. It had so far been a trip of superlative experiences, and this was another of the many exceptional sights that, at that moment, we were all certain could not be topped. 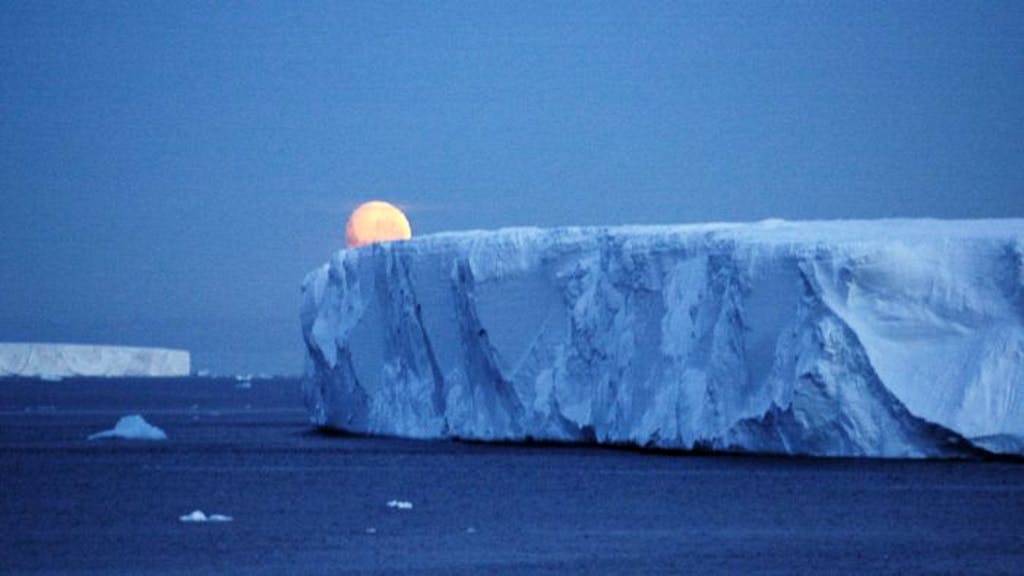 But of course it would be, time and again as we made our way down the Antarctic Peninsula. We had already been humbled by the incredible gentleness, trust and…let’s be honest…stink that tens of thousands of king penguins can exude. And in the coming days we would find ourselves standing in awe of immense glaciers, fantastic icebergs of all shapes, sizes, textures and colors, the unimaginable beauty of an Antarctic sunrise, the fiendish grin of a curious leopard seal, and more memorable sights and sounds than could ever be listed adequately here. 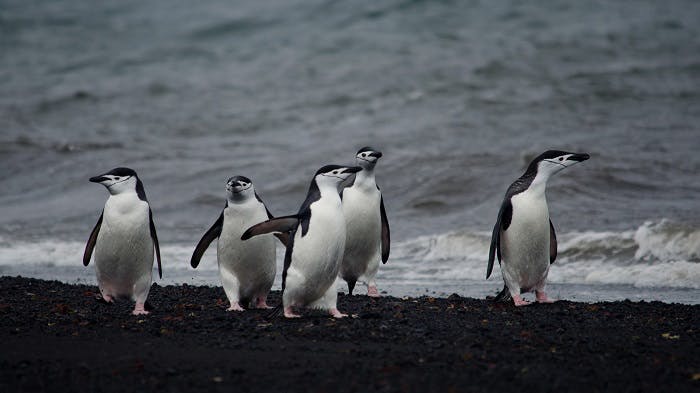 I had yearned to visit Antarctica since my childhood, and had been fairly rabid to do so since working for a photographer who did quite a lot of work there. It did not disappoint…not by a long shot. I will surely remember my visit to the Seventh Continent the rest of my days. And if I ever have trouble locating those memories in the cluttered attic of my memory, I’ll just look for the full moon to show me the way. 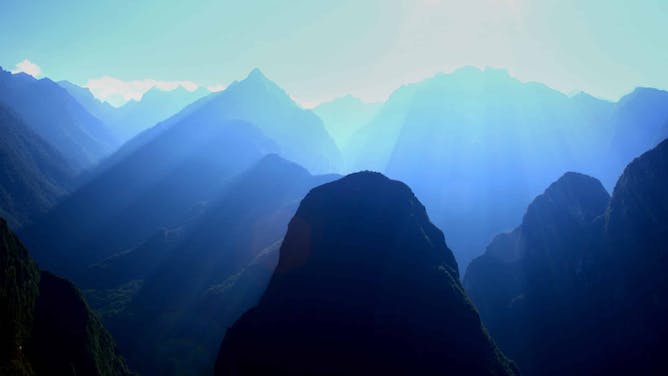 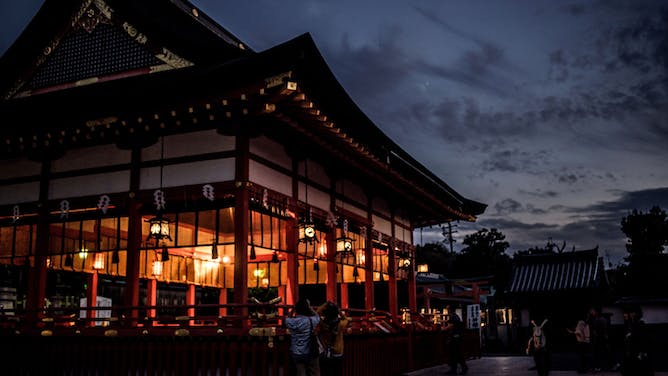 A Moonlit Walk in Japan

We turned off our flashlights, letting our eyes adjust to...
read more