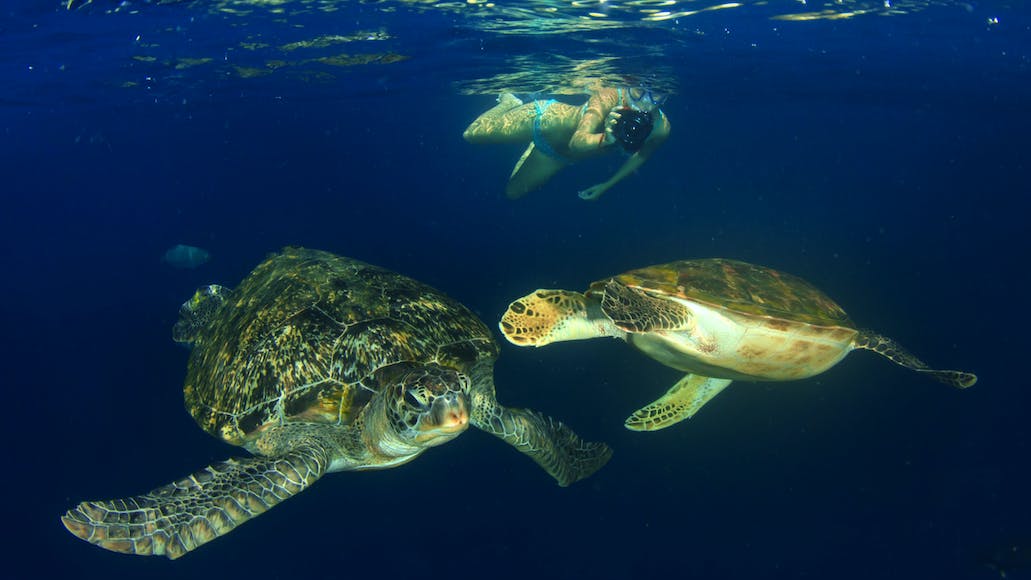 Whether you’re looking for a last-minute departure to the Enchanted Isles or planning ahead for next year, it’s great to know what’s happening in the Galapagos in each season. Here’s a round up of the the things you can expect in November and December from our expert naturalist guide in the field Luis Die.

As the southern currents slow down, warm water from the Panama area starts to flow in the direction of the Galapagos warming up the islands. November and December are transitional months and still some places might be a bit chilly, but over the next two months, the water will start to feel nice and snorkel will become even more inviting. It hasn’t rained for many months now so the landscapes will be barren and the forests leafless, but still full of life. 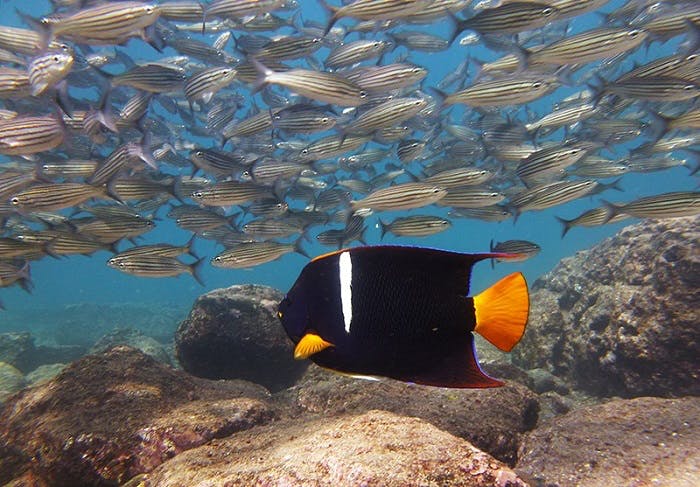 2. Albatross chicks getting ready to fly

Waved albatross nest exclusively on Española Island, so if your itinerary includes this island you will see chicks almost as large as adults exercising their wings. Adults still return sporadically to feed them. Soon, often around Christmas time, their wings will be strong enough (and the chicks hungry enough, as the parents simply stop feeding them) to jump off the cliff and disappear into the vast southern Pacific Ocean. They will wander for the next five years without ever landing on an island, until they return to Española as adults to find a mate. Considering they are largely solitary at sea, no one knows how they find Española again after so many years. 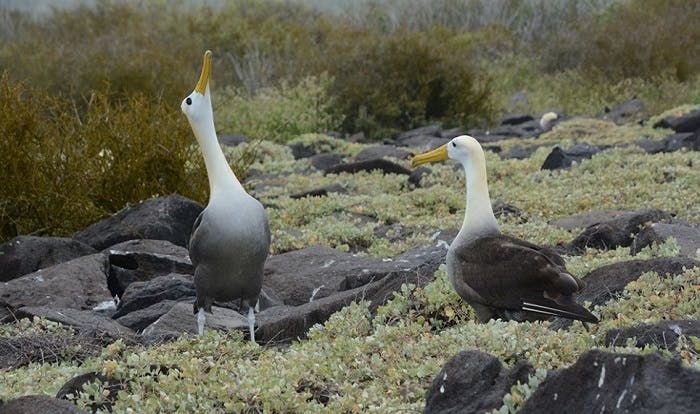 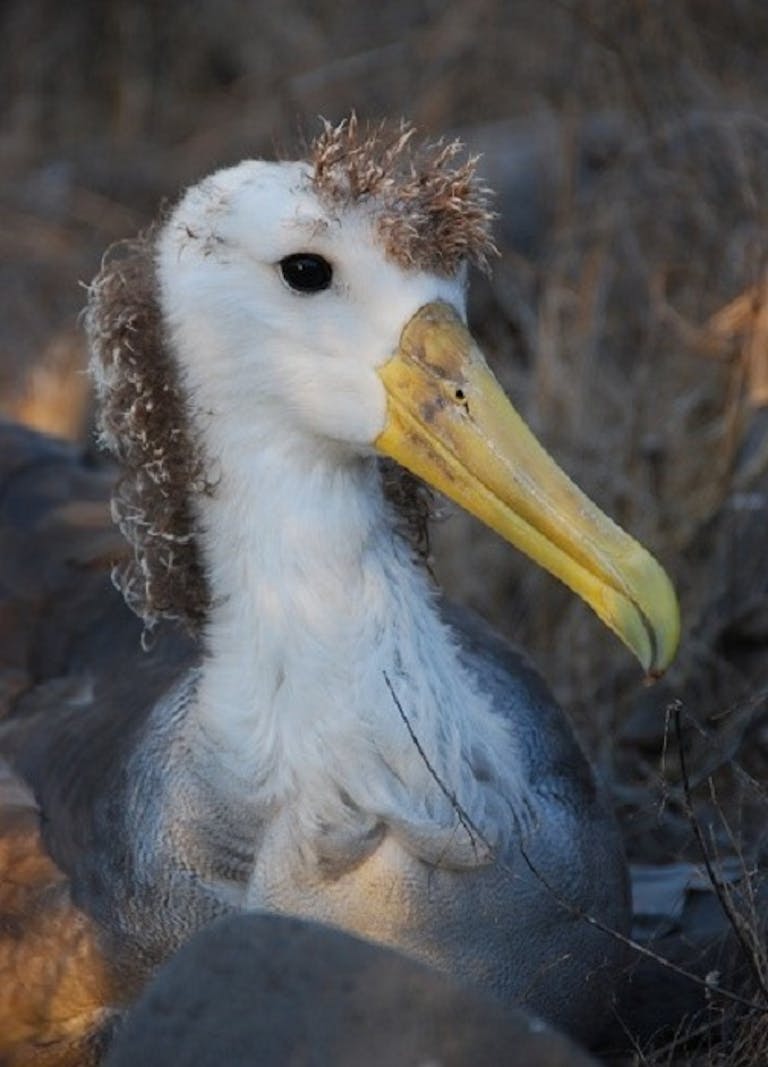 Green sea turtles lay their eggs during the warmest months of the year, which is in February to May, but their mating starts around November, peaking in December and January, when adult males and females feel the increasing sea temperatures. Females in heat usually concentrate in sheltered coves and bays producing a pheromone which attracts males from miles away. After mating with several males, females mature their eggs in the warmer waters of protected bays. Later, they will lay 80-100 eggs in the same nesting beach they have been using for their whole lives. 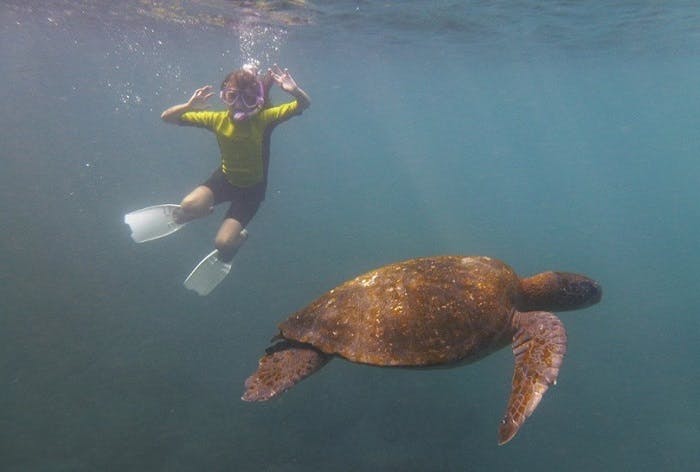 Sea lion puppies are born throughout most of the year, but this is the end of the cold season and a lot of them are a just a few months old, the perfect age to go out in shallow areas and play with other young sea lions and (why not?) tourists. Your chances of finding playful sea lions in the water are very high in this season. 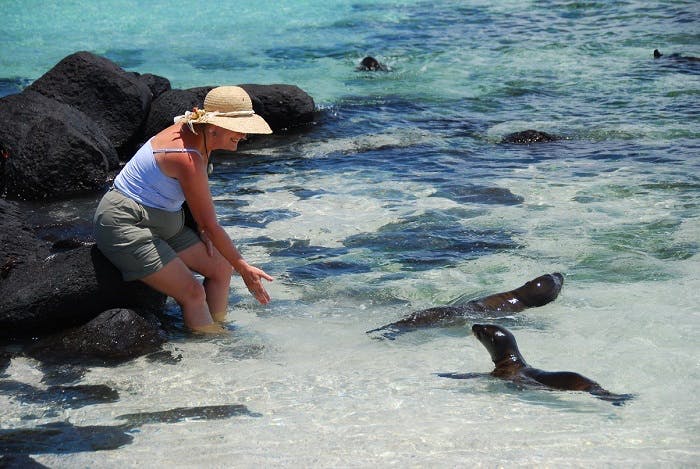 5. Tortoises in the Highlands

The lowlands are very dry and there is almost no vegetation for the main herbivore of the islands. This is why tortoises graze in large numbers gathering around fresh water ponds in the lush forests of the highlands, making this one of the best seasons to see Galapagos Giant Tortoises in their natural environment. 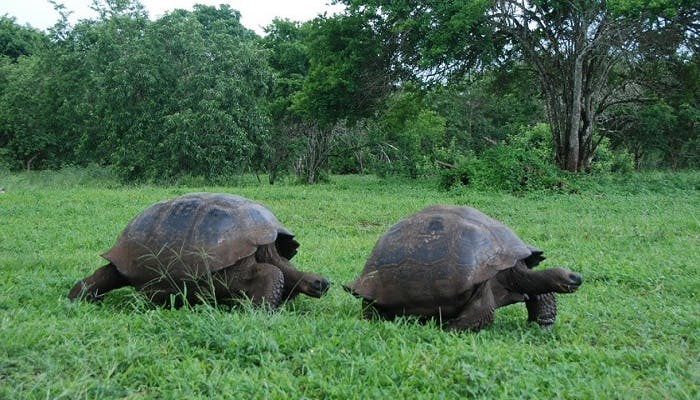 For more information on the Galapagos, check out our special web portal! 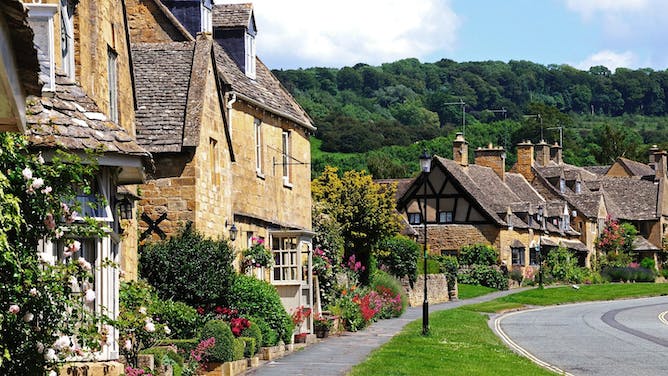 Why Visit the Cotswolds?  Hiking from village to village in...
read more 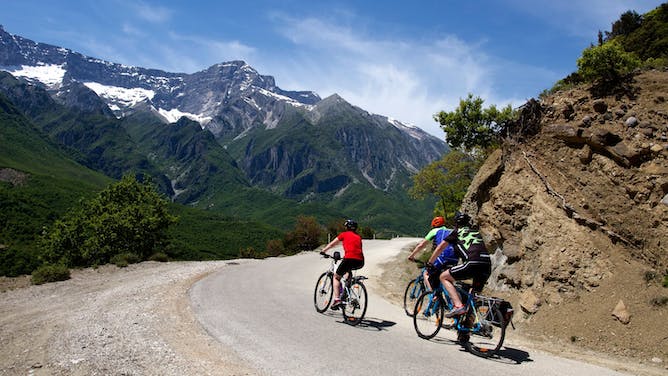 Photo Bike Tour of the Balkans

A newer trip that we’re particularly excited about is “...
read more