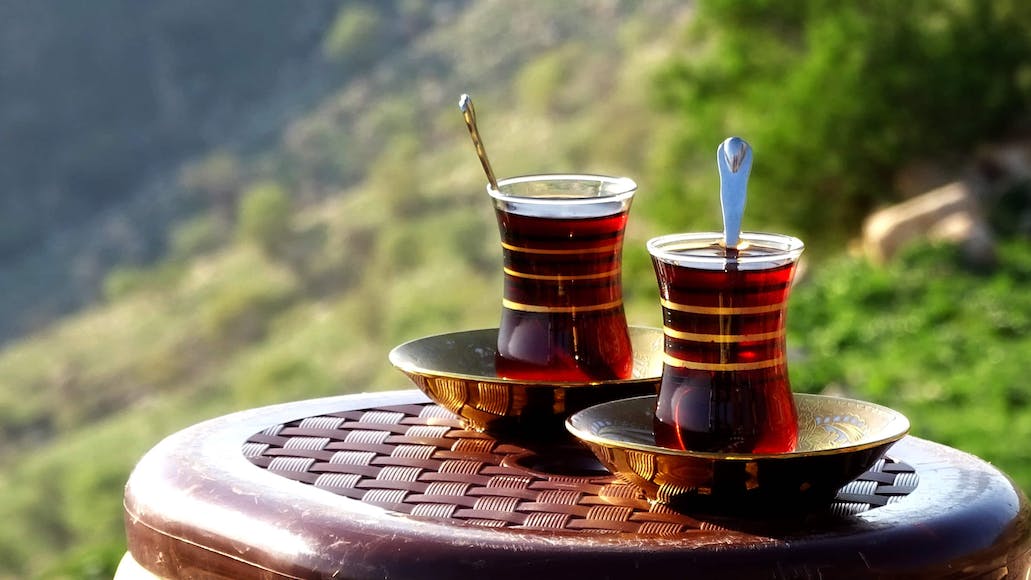 When I heard that Iraqi Kurdistan was opening up for tourism, my curiosity was aroused. So, in June, I set off on a scouting mission. I boarded a Turkish Airlines flight from San Francisco International Airport to Istanbul and then connected to Erbil, the capital of Iraqi Kurdistan. Upon arrival I received a free 30-day tourist visa and met my guide, Balin Zrar. “Well that was easy,” I thought.

As a Program Director, my mission is to craft a journey that is logistically viable and culturally absorbing. As I traveled through Iraq I pieced together the sights, both beautiful and moving, and found far more than I expected. Thousand-year-old monasteries, still operating today, dotted the beautiful countryside. Ancient Mesopotamian temples lay hidden in faraway villages. People were warm and friendly, the food was hearty and flavorful, and the accommodations surprisingly elegant. I had to keep reminding myself, I’m in Iraq.

Furthermore, my guide’s insider perspective helped shape my knowledge of the region. I was drawn in and could easily see other cultural adventurers being wowed. But could Iraqi Kurdistan really be the next big adventure destination? I thought of our first trips to Iran and saw similarities: astounding historical wonders, rich cultural treasures, easy to get to, and under-the-radar. Yes, this was a trip we could do!

Our guide Balin also recently shared this update: “2018 was a hectic year and 2019 is proving to be even more so—but for a different and very good reason. In the past few years, we faced many obstacles and surviving was the paramount issue. The ISIS crisis saw all but our company disappear from the tour scene in Kurdistan, but—rather than fold our tent—we published the first comprehensive Guide to Kurdistan, which has sold in nearly 50 countries (currently sold out on Amazon). After that crisis passed, we were then the only company that continued to operate uninterrupted during the recent airport closure in 2018 by bringing our clients overland through Turkey and via Baghdad.” We are so proud to work with Balin and his team in Iraqi Kurdistan.

While there are many reasons to visit Iraqi Kurdistan, here are my five favorites:

Erbil Citadel has been continuously inhabited for 7,000 years and is a UNESCO World Heritage wonder. Inside the citadel walls, I found a mosque, hammam, and a museum. Today, it’s touted as one of the world’s most under-the-radar UNESCO sites and the city of Erbil itself recently made it onto a 50 Safest Cities in the World list. 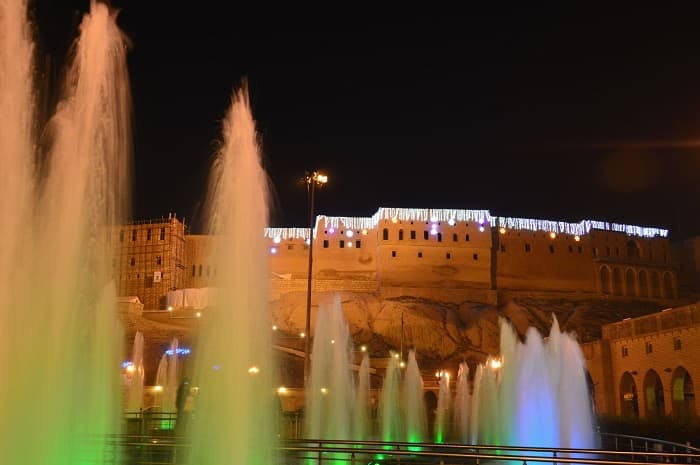 Mysterious Lalish is a small village and temple complex in the Shekhan Valley. Lalish is home to the sacred temple of the Yazidis and it is tradition to enter the village barefoot. The temples are about 4,000 years old, and the main temple has ancient Sumerian and Mesopotamian roots. Being barefoot, I felt closer to it. 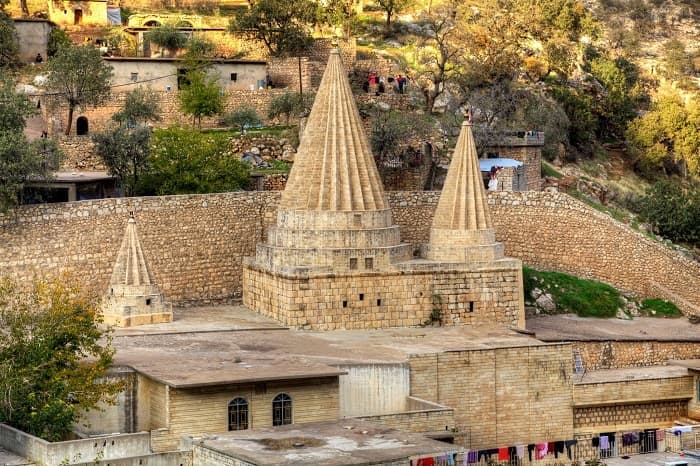 As with all MT Sobek adventures, it was important to find ways to explore the outdoors, beyond the towns and cities. My guide took me to tranquil Dokan Lake, which is perfect for kayaking and a lakeside lunch. It was a world away from what I expected. 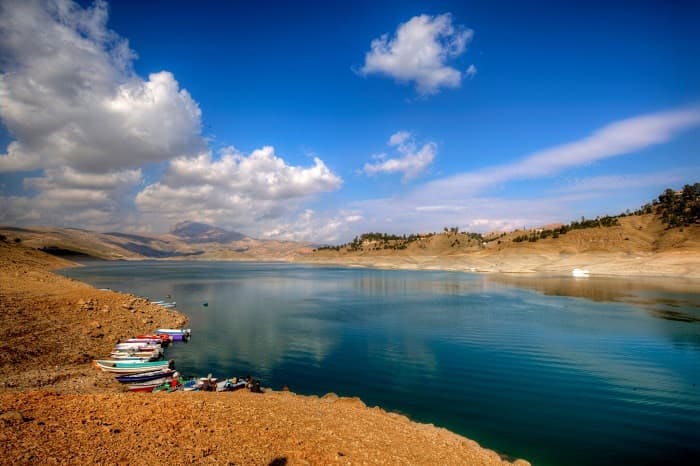 The town of Alqosh has an interesting heritage and is primarily inhabited by ethnic Assyrians of the Chaldean Catholic Church. The tomb of Old Testament prophet Nahum (7th-century BC) is said to be in the ancient synagogue. Many ancient monasteries and churches carved into the mountains (see Rabban Hormizd Monastery below). I visited a local church and enjoyed interacting with local girls, who spoke some English. It was one of my best and most moving experiences in Iraq. 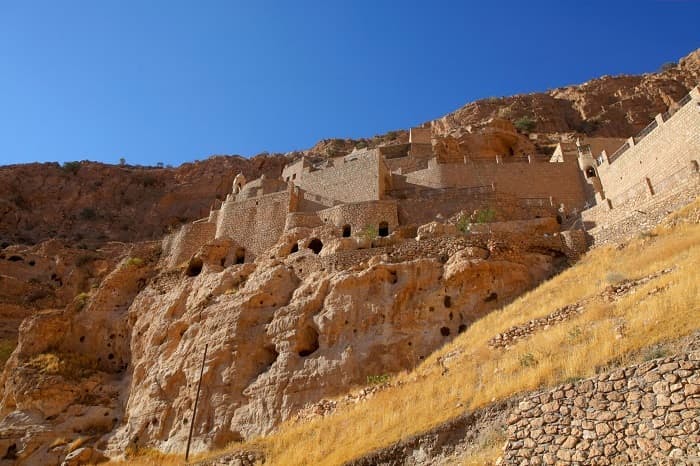 Mar Mattai, also known as the Monastery of St. Matthew, dates from the 4th century AD. Rabban Hormizd Monastery was founded around 640 AD. Both are impressive sacred places that are worthy stops on a tour of Iraq. You can visit Mar Mattai on a tour led by one of the monastery’s six monks. 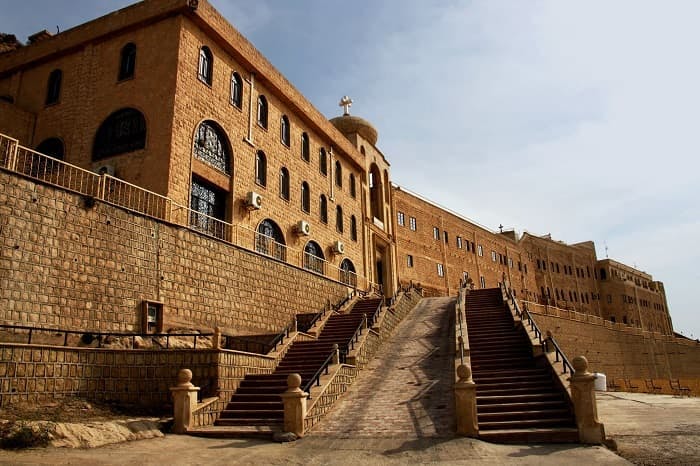 As Iraqi Kurds continue to strive for freedom and identity, I could see the role of tourism in helping people gain a modern perspective of the region. During my visit, I found Iraqi Kurdistan to be as stable as it’s ever been. And the operation of direct flights between Europe and Kurdistan, bypassing Baghdad, and the free visa on arrival are signs that the Kurdish people want to encourage tourism.

In 2019, we are running our very first adventure in Iraqi Kurdistan and it’s one of our most anticipated exploratory trips. It’s clear that curious adventurers want to explore the Middle East–and they want to go to Iraq. 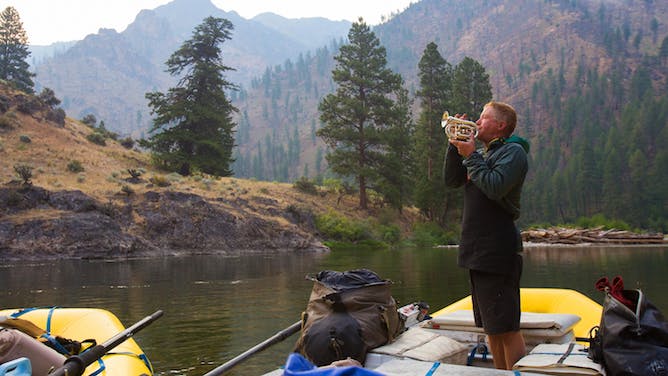 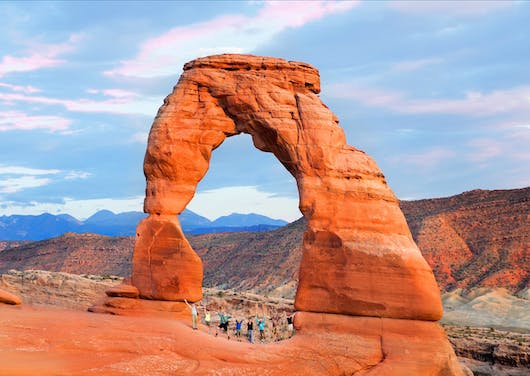