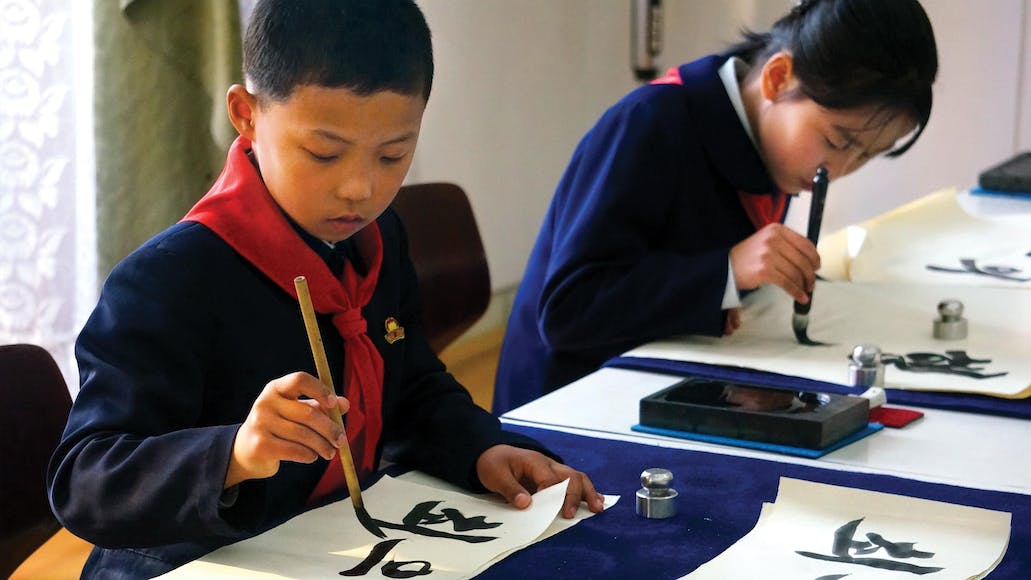 Adventure travel is always stimulating, exciting…and sometimes a little scary too. But most of all it has been a wonderful way to understand our world and give credence to the idea that we are all connected in so many ways. This was never more true than my fascinating trip to North Korea in 2012.

Even though our group had three ‘minders’ with us at all times, it was still possible to have interaction with people—always a highlight for me. 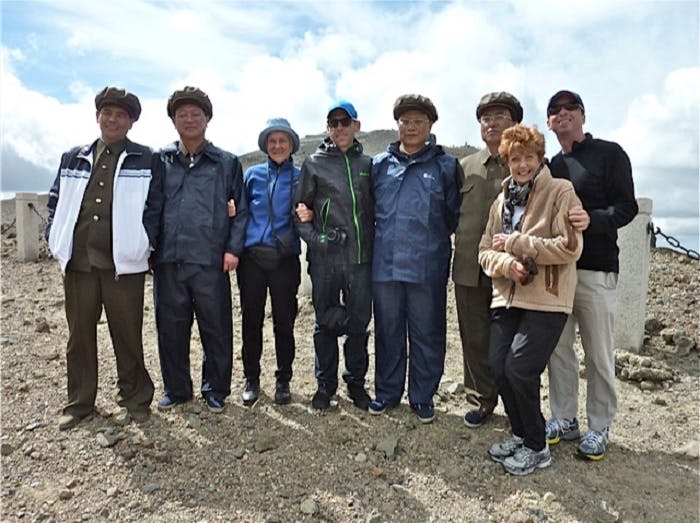 In Chongjin we visited a kindergarten where the very young students performed for us with a perfectly choreographed performance and fixed smiles that did not change, until the conclusion when we all went forward to interact with them. Having probably never seen Westerners in that remote city before they were wide eyed and looked a little fearful for a moment or two! But our smiles and enthusiasm for their show won them over, and I would like to think that interaction will leave long-standing positive impressions. 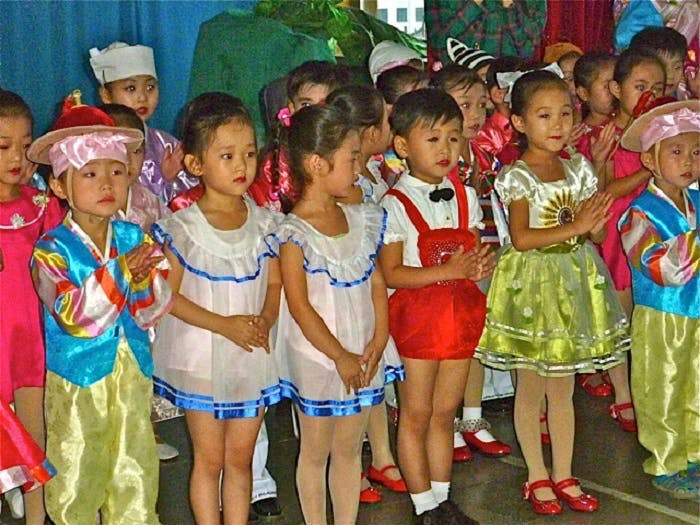 At a remote airfield in the north (Pyongyang is the sole airport) I went to wash my hands in a tiny kitchen where I was given a towel by a lovely woman who kept staring at my red hair with wide eyes. I realized that not only was I her first westerner, but a woman of a certain age with hair color she had not seen before. I thanked her with a small gift and her joy was the highlight of my day! 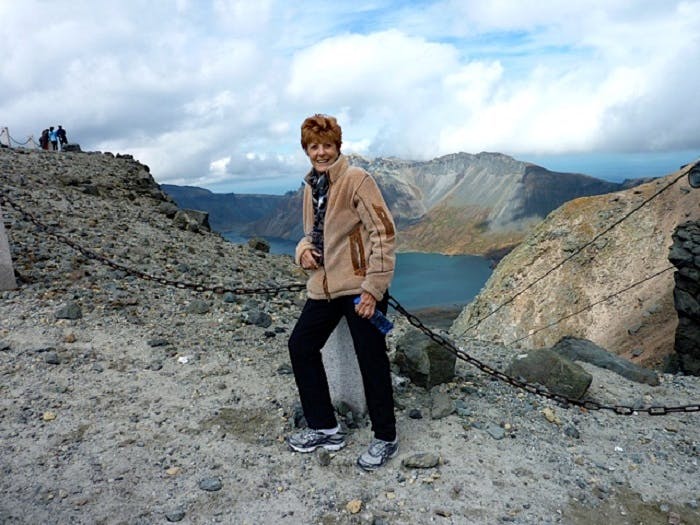 At the very northern Mount Paekdu, a small group of men and women, for whom apparently, this visit was a rare and special event, since North Koreans are forbidden to leave their home districts without governments permission. They became very excited and seemed thrilled to see our group, insisting on photos with us, smiling and laughing all the time. In this remote area, our two groups from vastly diverse geographical, cultural and political backgrounds were interacting and communicating!

If people can connect on a personal level in an isolated country such as North Korea, surely this is the best reason to keep traveling. 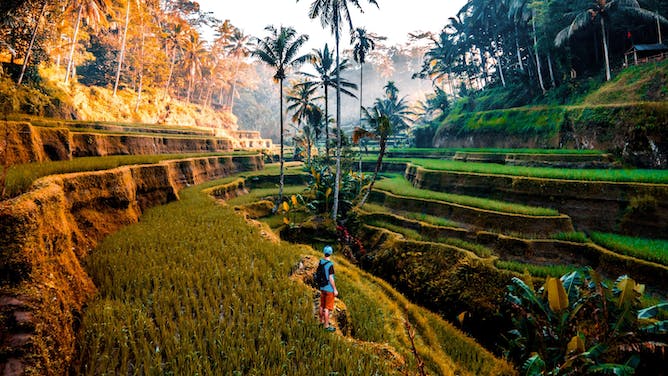 My wife, Elaine, and I decided to dip our toes into small-group adventure travel the...
read more 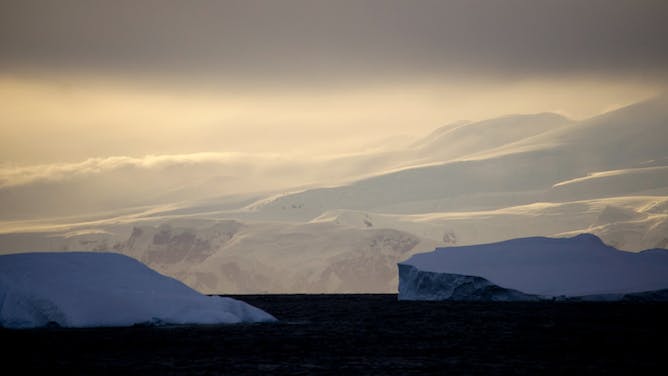