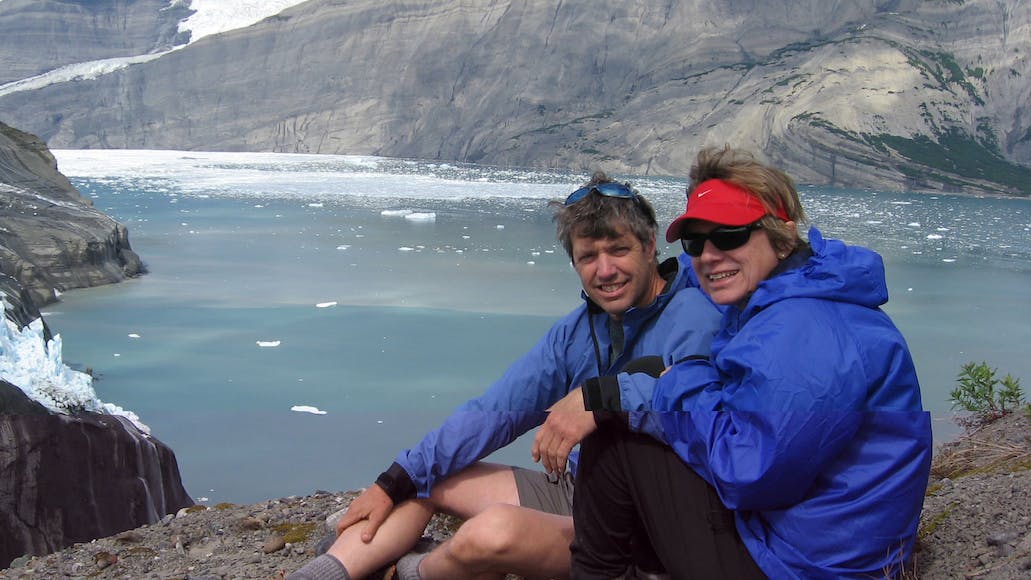 Ken Leghorn was an Alaskan adventure pioneer and a key part of MT Sobek’s heritage. As well as helping to launch the Alaska Wilderness Recreation and Tourism Association and spearheading numerous conservation efforts in Alaska, he led trips for over four decades in the most remote wilderness areas that North America has to offer. He loved “getting people out there” to explore and, above all, was a friend to everyone. 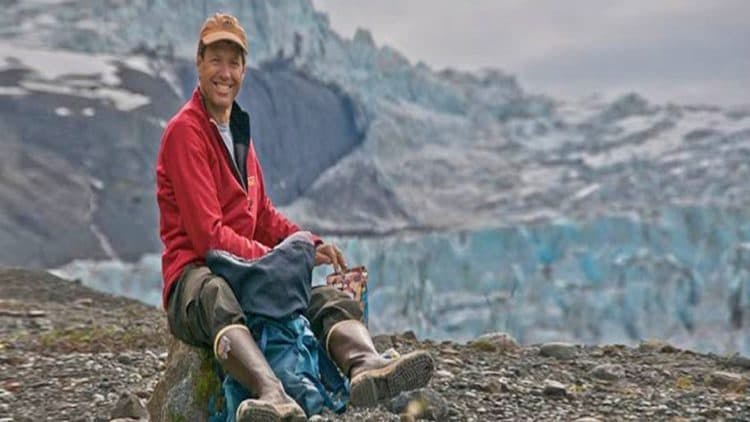 Ken Leghorn began guiding wilderness trips in Alaska after graduating from college with a degree in biology in 1978 and moving to Juneau. He was the manager/co-owner of Alaska Discovery until 2000, when the company was sold to MT Sobek. Ken helped launch the Alaska Wilderness Recreation and Tourism Association and formed a local non-profit, Discovery Southeast, now in its 28th year of providing nature education to youth. Ken was chair of the statewide Alaska Conservation Foundation, became the founding executive director of the Juneau Community Foundation, and served on the board of Audubon Alaska.

In addition to launching an outfitting service to view bears at Pack Creek, Ken continued to guide for Mountain Travel Sobek, from the Tongass to the Arctic for over a decade, from his home base in Juneau. Ken was often referred to in media as “one of America’s best guides,” and some of his favorite trips included paddling the Noatak River through the Brooks Range and exploring Icy Bay in Wrangell-St. Elias National Park by kayak. In the winter, Ken could be found doing something ski-related, either as an instructor or helping expand the Nordic trail system.

Whichever trip Ken led, he’d always bring together great people to guide, and many close friendships were forged working for Alaska Discovery. And through the many conservation efforts that Ken was involved in, guides found themselves being part of something bigger: tourism as a gateway to conservation. A standard was set for Alaskan outfitters and guides as responsible stewards of public lands. They were a leading example of sustainable tourism practices in Alaska.

Friends who hiked and kayaked with Ken said he had a knack for making even rain and cold seem fun. His upbeat approach to life was felt by all of those who traveled with him and today, to honor Ken’s memory, many are asking what they can do to Be Like Ken. Julie Coppens, Ken’s wife, has this advice:

First, get off the Internet and go for a ski, hike, climb, paddle, bird watch, dog walk, kid chase, beach run, frisbee toss, campfire cookout (bonus points if it’s a fish you just caught), trail clean-up, naked waterfall shower, midnight star gaze, whatever outdoor activity feeds your spirit—or if you really want to Be Like Ken, try doing all these things in a single day. Then get back on the Internet, watch Ken’s recent Juneau Community Foundation Award speech if you haven’t already, and make a gift to one of the many nonprofits Ken served and loved (web addresses listed below), or to some other organization or cause you care about. In the Buddhist tradition, sister Lisa tells me, virtuous acts and charitable gifts can supercharge the good karma of a departed loved one, so…be as generous as you feel moved to be. And finally: have some cookies. Thanks, friends!

We send our condolences to Julie, Yana Warner, his daughter, and the rest of the Leghorn and Coppens family.

In loving memory of Ken Leghorn. 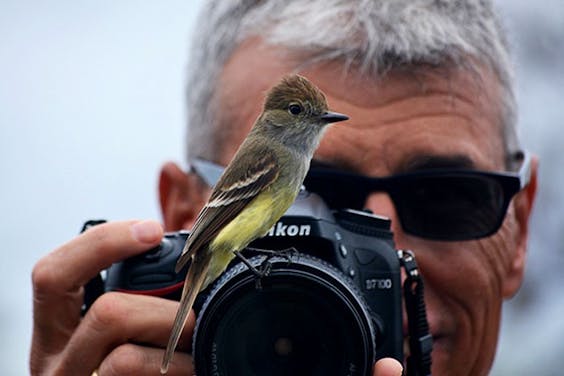 Visiting the Galapagos Islands in the Time of COVID

I just returned home after 21 amazing days guiding in the Galapagos Islands. After nearly...
read more 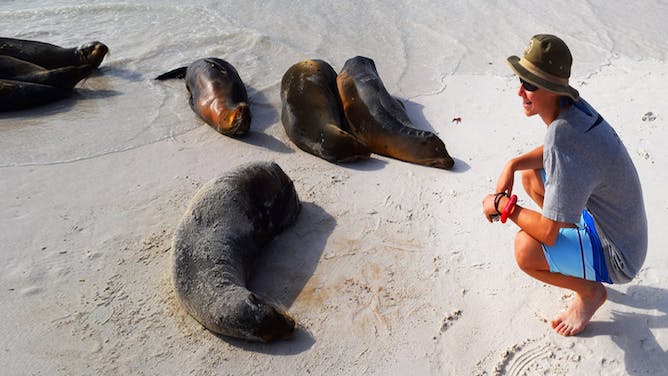 Family Adventures in the Galapagos

“Hammerhead!” yelled Julianne. We all raised our heads, looked around to see where she was...
read more