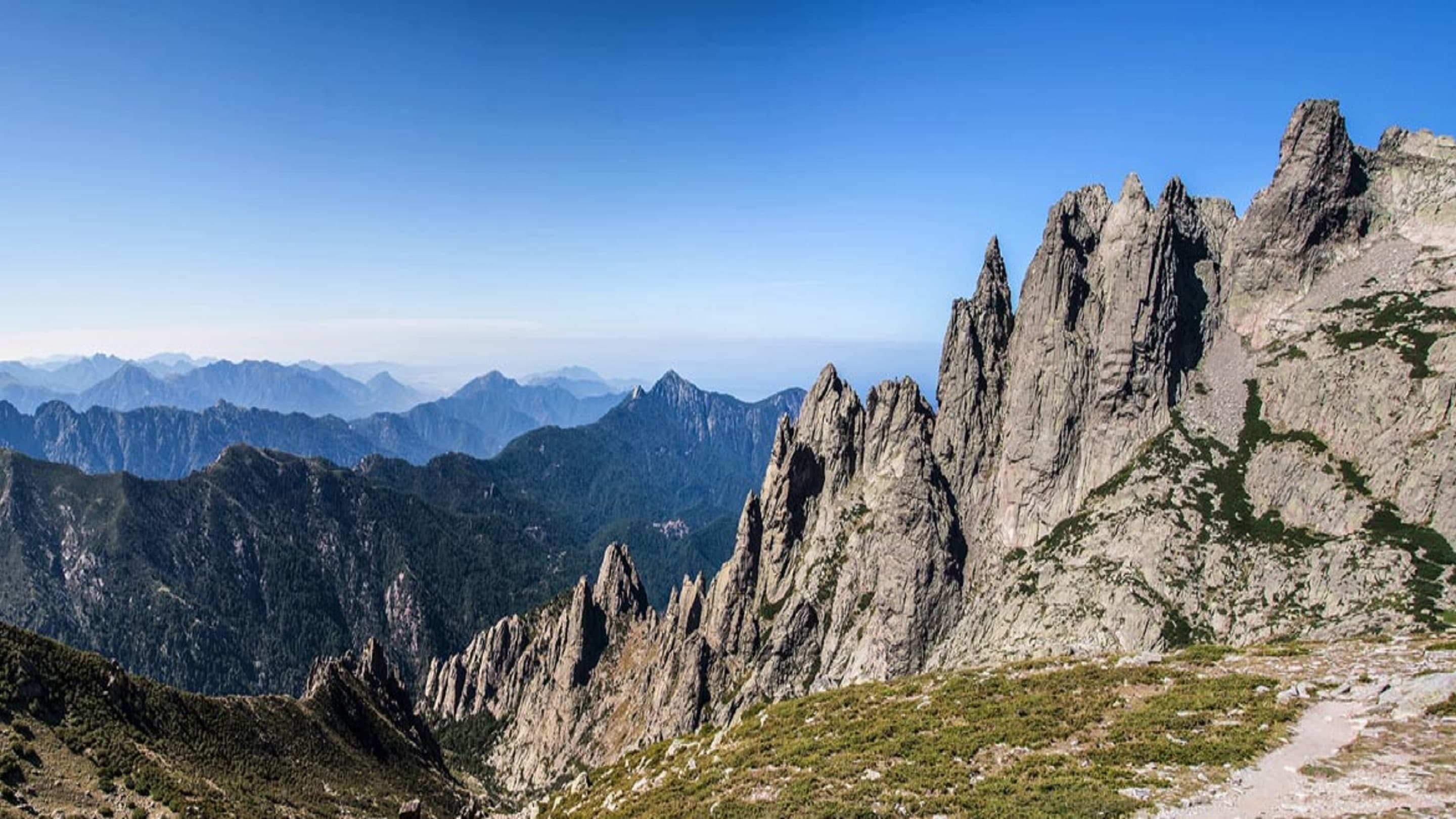 Largely unknown outside of Europe, Corsica is often found at the top of the list of the world’s premiere hiking destinations. And it’s one of the most scenic places on Earth, period. Corsica is a veritable mountain in the sea, a playground of pristine waters, jagged coastal paths, unspoilt forests, deep canyons with emerald waters, alpine lakes and snow-capped peaks. Though there are endless hiking possibilities that criss-cross the small Mediterranean island, it’s the GR20 route that hikers dream of completing. 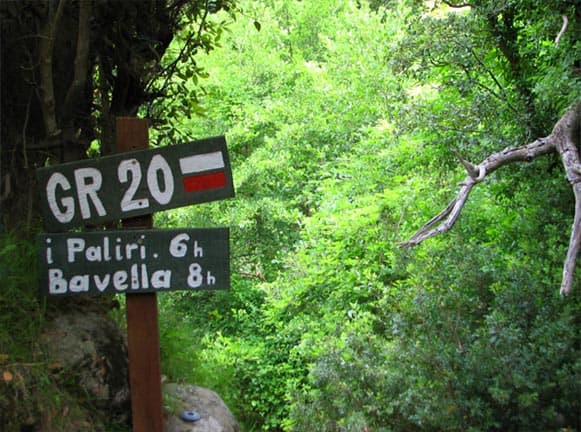 One-hundred-and-ten miles long, from the northwest to southeast of the island, the GR20 follows the watershed line atop the majestic high crests. Though the record was recently set by an ultra-trail runner at just over 31 hours, most mortal hikers will take 15 days to complete entire route. You can expect to spend about 6 hours a day negotiating difficult, and sometimes dangerous terrain, and with continuously spectacular views. And let’s not forget the 46,000 feet of total ascent. 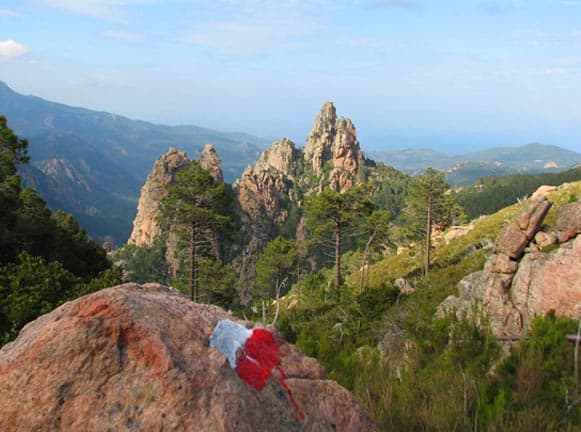 The GR20 route was opened in the 1970s, soon after establishing the nature park that helps to preserve the island. After decades of rural exodus, many of the mountain villages began to empty. Creating a long-distance hiking path along the high crests was a way to bring travellers—and especially hikers—to the interior of the island, and bring life back to the mountains of Corsica. 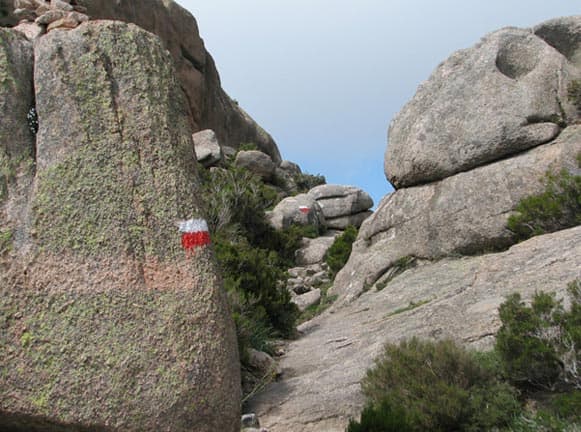 In the initial years, the GR20 route was only tackled by a handful seasoned trekkers: none of the mountain refuges had been opened, no food was available, and backpacks had to carry tents and all the food necessary for the two-week journey. 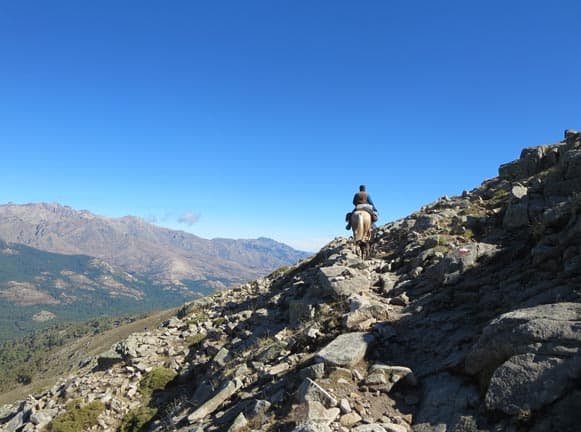 Hiking on the GR20 today has been made more accessible by its mountain refuges, offering shelter and hot meals.It’s also possible to take a luxury version of the GR20, where your belongings are moved from refuge to refuge by horseback or donkey, though you still have to be sure-footed and fit enough to complete what is still touted as the toughest trek in Europe. Today some 20,000 hikers set out to complete the GR20 every year. 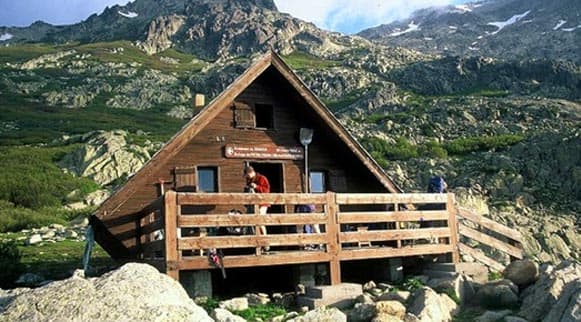 Our Corsica hiking adventure, Corsica: Hiking the Isle of Beauty, spends a full day on the coveted GR20 hiking route, albeit on one of its tamer portions. We begin with a 6am departure from our seaside hotel in Porto, driving the scenic road up to the Col de Vergio pass: Corsica’s highest road pass at just over 4,600 feet. We have a quick breakfast at the pass, watching tents being disassembled, packs being filled, soaking in the ambiance of the hikers scrambling to ready themselves for another day on the path.
For just over an hour the GR20 circles around a beech forest, the path flat and easy underfoot: a rarity in Corsica. 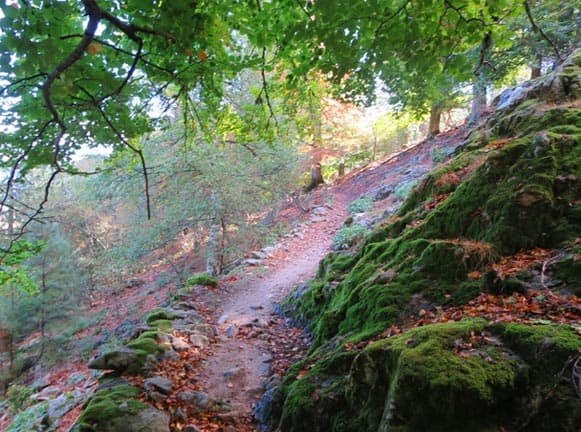 Continuing through the forest, now through ferns and pine. 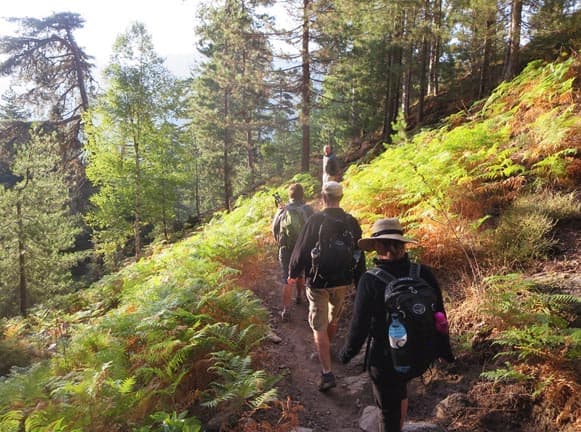 A climb then begins toward a shrine atop the crest, while the forest gives way to scenic Alpine pastures, often dotted with flocks of sheep and wayward cows. 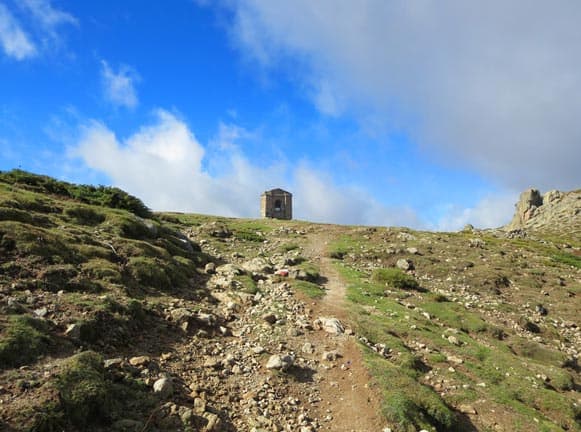 We then progress along the crest, the climbing more gradual but long, the views become far-reaching, including glimpses of the sea. The path becomes less obvious but the ever-present white and red paint blazing the GR20 keeps us on track. 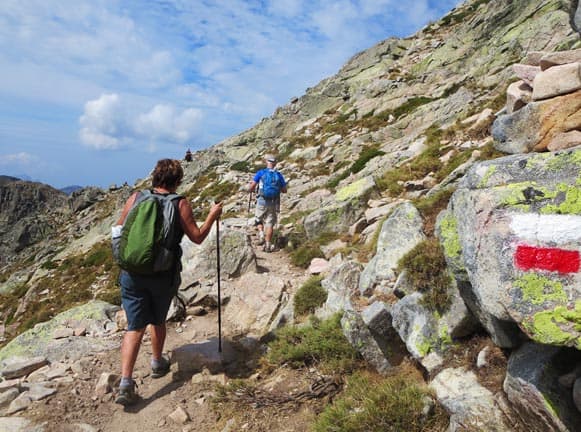 We reach the Bocca a Reta pass at 6,200 feet and stop for a well-deserved break. 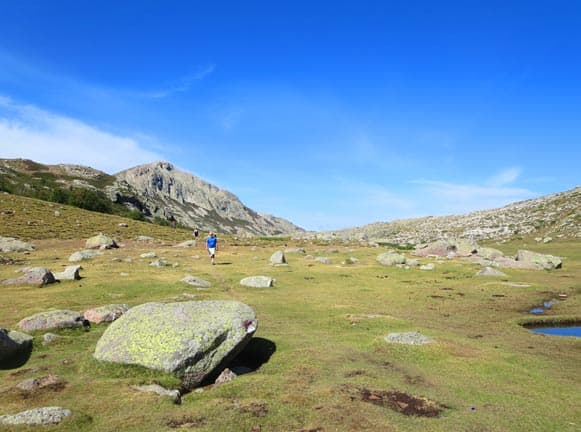 Just beyond the pass is one of the most spectacular sites on the island: Lake Nino. There are so many reasons why this place is so magical. Once we arrive at the lake, we notice the boggy grasses of an unimaginable green we thought only Photoshop could render. Streams of water snake around and frame the grasses, while wild horses graze peacefully. 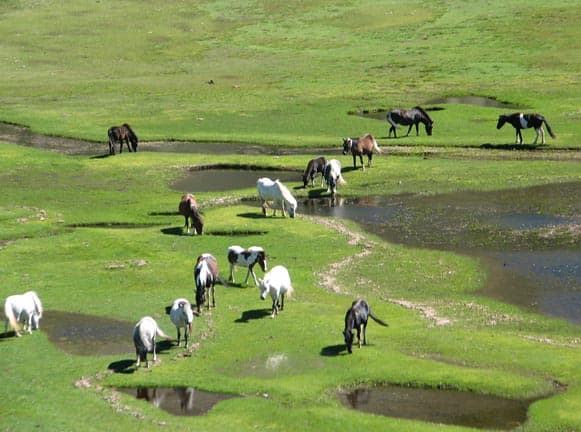 The lake itself is the second largest on the island, nestled in the grassy plateau, with the blackened and snow-capped peaks rising as a backdrop. The scene seems like it’s been painted in a storybook.  Hidden in the heart of the Corsican mountains, and requiring a 4-hour hike to reach (and close to the same in order to return!), Lake Nino is without a doubt worth the effort.

We hope to welcome you there to see it for yourselves… 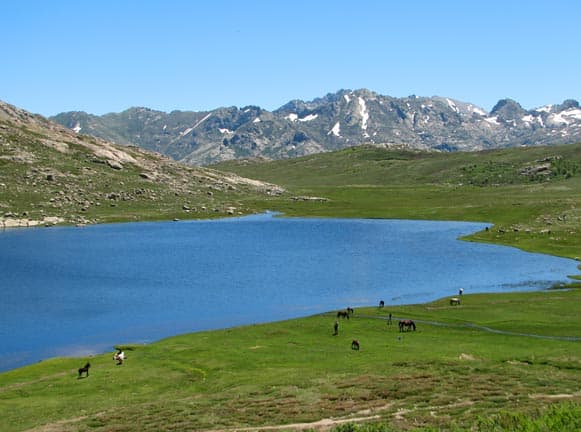 Born in Toronto, Stuart Sommers was a math and PE teacher in a French Immersion school before moving to the south of France in 2003. He quickly traded right triangles for hiking shoes, becoming one of only a handful of foreigners to obtain France’s coveted national certification as a hiking guide. Stuart has been guiding groups in Provence and in Corsica ever since, turning his greatest passion into his full-time job. When not hiking and leading groups, you’ll find Stuart writing guidebooks for hikers in both Provence and Corsica or peddling his bicycle up Provence’s hilly roads. 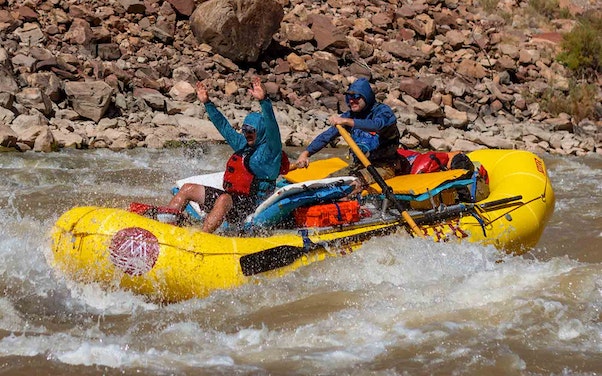 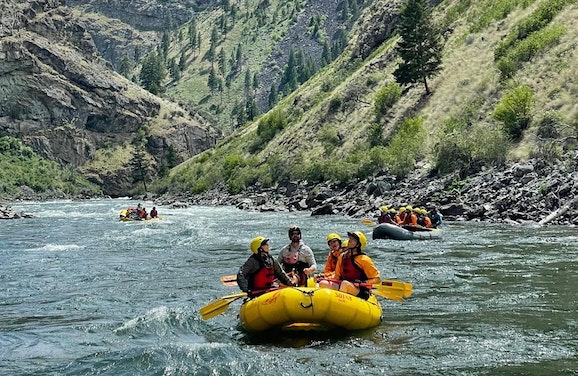